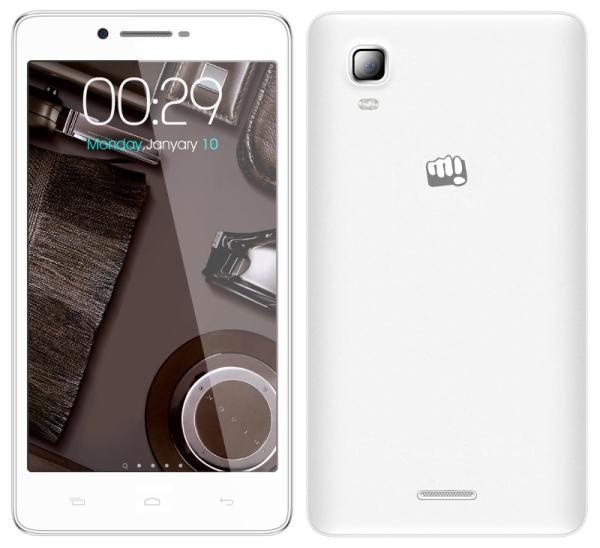 Both of these are dual-SIM phones and both use the Android platform. The key difference is in the size of the displays, and we’ll give the major specs here so that you can see how they compare.

RAM and Storage
There’s 512MB of RAM and 4GB of internal storage (expandable to 32GB via microSD) for the Canvas Doodle 3 and the Xperia E1 Dual has exactly the same. 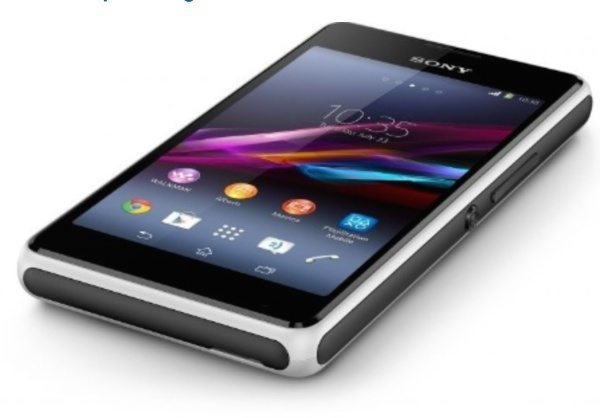 Price
The Canvas Doodle 3 has been officially priced at Rs. 8,500 while the Sony Xperia E1 Dual is available for around Rs. 9,700.

If you’re trying to choose between these two phones then the display size alone may be enough to help you decide. Other than that there’s not too much between them specs-wise, although the Canvas Doodle 3 has a larger battery and a better camera arrangement. Of course this comparison doesn’t take into account features and the designs of the handsets, which is very much an individual preference.

After taking a look at this specs rundown do you think the Micromax Canvas Doodle 3 or the Sony Xperia E1 Dual is the better device for you?