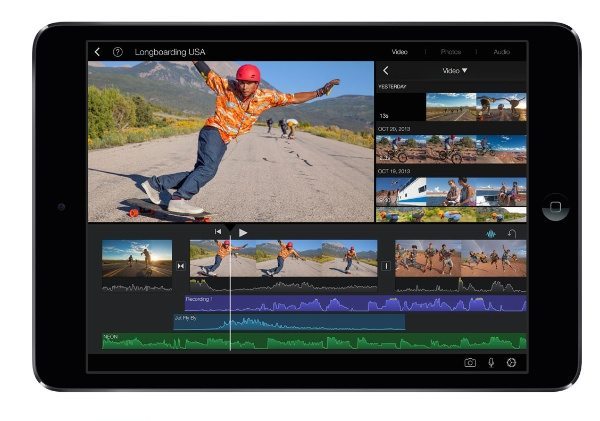 We’ve already shown a video comparison that depicts the highlights of each of these tablets against the other, useful if particular factors are important to you. Now we’ll take a look at the key specs of the Retina iPad mini and Galaxy Tab 4 8.0 Wi-Fi models.

Processors
The Retina iPad mini has a 1.3GHz Apple A7 dual-core processor with PowerVR G6430 quad-core GPU. The Galaxy Tab Pro 8.4 has a 1.2GHz quad-core processor, but Samsung hasn’t yet specified the type or also the graphics. 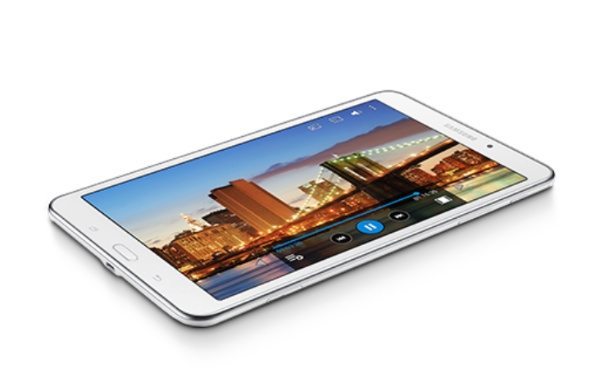 Battery
The battery capacity for the Retina iPad mini is not specified by Apple, although a teardown showed it was 6471 mAh. The Galaxy Tab 4 8.0 has a 4450 mAh battery.

Price
The starting price for the Retina iPad mini Wi-Fi is $399 for the 16GB model. Pre-orders for the Galaxy Tab 4 8.0 have just opened and the price is $269.99 with availability from May 1st.

This comparison doesn’t take into account the many features of each device or design, but does show how they compare specs-wise. Although many of the specs for the iPad mini 2 are better, it’s worth remembering that the Galaxy Tab 4 8.0 still has some advantages, such as expandable storage and a much lower price tag.

We also want to point out that the Samsung Galaxy Tab Pro 8.4 also recently released and this tablet has higher specs than the Galaxy Tab 4 8.0, although it also has a higher price. This may be another tablet that you’re considering, so you might also like to check out our previous comparison of the Retina iPad mini and Galaxy Tab Pro 8.4 here.

If you are about to purchase one of these tablets, which do you think it might be, the Retina iPad mini or the Samsung Galaxy Tab 4 8.0? Maybe you’ll check out what the Galaxy Tab Pro 8.4 has to offer too?