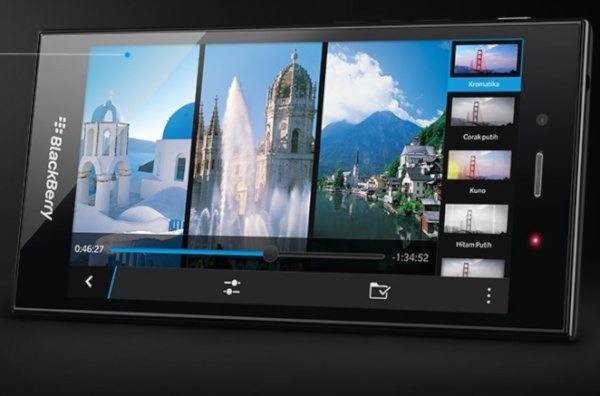 We’ve been bringing news about the BlackBerry Z3 smartphone for some time, as it was announced back at MWC in February. Earlier this month we informed readers that the official launch looked likely soon. Today we can tell you that pre-orders are now available for the phone in Indonesia.

Indosat and XL in Indonesia are both offering the BlackBerry Z3 full touch device and the phone is expected to launch on May 13 in Jakarta, with a possible immediate release to follow. For some time the BlackBerry Z3 was also dubbed the Jakarta, but it appears there will also be a special Jakarta Edition exclusively for Indonesia. This is to mark the first BlackBerry smartphone aimed at the Indonesian market, but it will only be offered for a limited time.

The price of the BlackBerry Z3 is expected to be IDR 2,199,000, and that equates to around $190, Â£113, â‚¬137 or Rs.11,500. Although BlackBerry hasn’t given any official word on availability outside Indonesia, it was previously thought it would release for some other regions at some point.

One thought on “BlackBerry Z3 pre-orders begin and more specs”