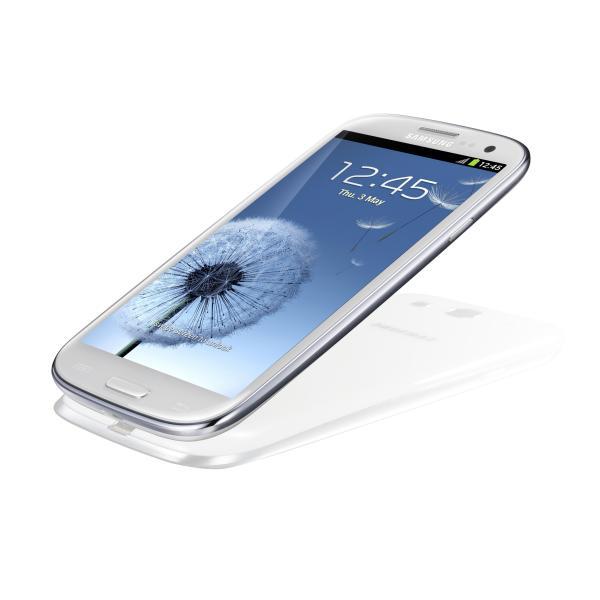 Many owners of the Galaxy S3 haven’t been enjoying their experience using the handset in recent months after downloading a firmware update that has been riddled with bugs. Now a Samsung Galaxy S3 Android 4.4.2 KitKat update surfaces for some ahead of a release.

Owners of the GT-I9300 version of the Galaxy S3 look set to miss out receiving the Android KitKat update which has largely been put down to the amount of RAM the handset has. This compares to owners in the US and last month Sprint revealed that the S3 will be receiving the new firmware at some point.

Now the Sprint version of the update has appeared in a User Agent Profile on the carrier’s website, which lists the device with the new firmware on board, and this normally appears just ahead of a release to end users.

There has also been a sighting of the kernel source on its OpenSource website for developers with the build number of L710VPUDND8, and could be another sign that a release is almost upon us and could come next week. It is not known what the situation is for other US carriers that also have Galaxy S3 but Sprint has been pretty quick off the blocks recently with firmware updates. Update: It has now been released more info here.

Do you think the Galaxy S3 Android 4.4.2 update is close to release?

4 thoughts on “Galaxy S3 Android 4.4.2 update release close for some”