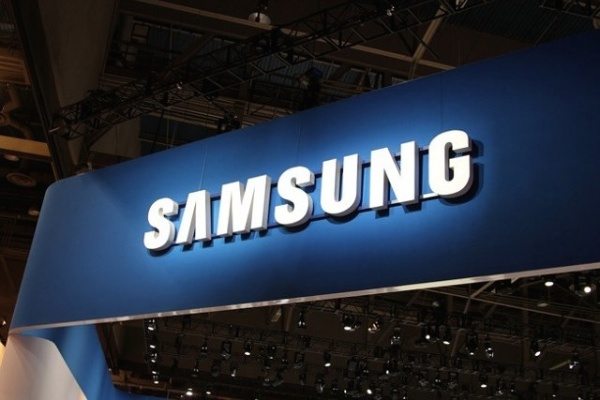 Previously we reported how a French accessory maker had already listed a case for the Galaxy S5 mini and we also recently saw some rumored specs for the device. The device has model number SM-G800 and this model has now made an appearance on a support page of the official Samsung Finland site.

The listing doesn’t give any further information about the handset, but this is yet another indicator that the phone is certainly on its way. It’s thought that the mini version of the Galaxy S5 will also feature water-resistance. Recently we’ve also seen model number SM-G750 appear, and this is rumored to be the Galaxy S5 Neo.

We expect to hear much more about the Samsung Galaxy S5 Mini over the coming weeks, and as usual we’ll be sure to update readers. Are you hoping to buy this phone?