Amazon Kindle Fire HDX 7, 8.9 could be heading to Verizon 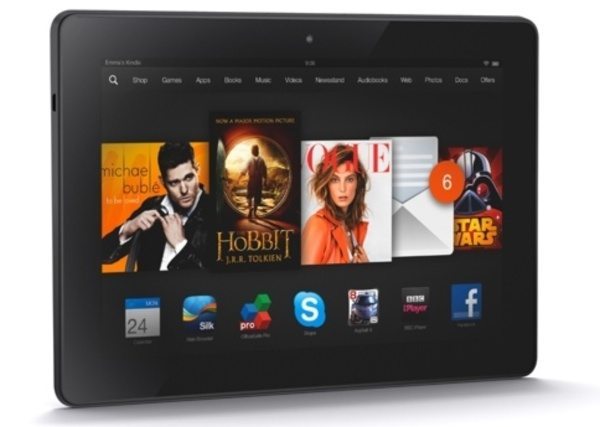 Prolific leaker @evleaks has come up with this latest snippet and also says that the new Samsung Galaxy Tab 4 8.0 and 10.1 are also coming to Big Red. We’re not surprised to hear that Verizon will be selling the Samsung tablets as we’ve already reported on the Tab 4 8.0 and 10.1 being spotted at the FCC with Verizon branding.

Although there’s been no word yet from Verizon or Amazon about the carrier offering these tablets, this source doesn’t often get it wrong so we’re likely to be hearing something official soon.