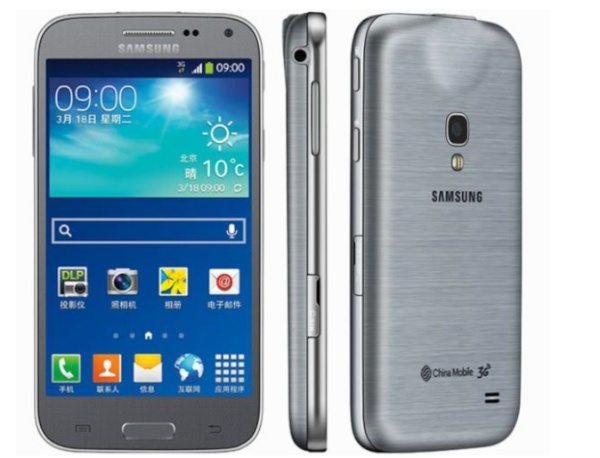 We’ve already given official specs and more of the Galaxy Beam 2 following an earlier leak of the device in March. However, sometimes it can be difficult to know whether to upgrade from an existing phone to a newer version. The YouTube video we have for you today comes from TotalTechWar and indicates various different reasons why it’s worth upgrading upgrade to the Beam 2 from the original.

Just a few of these include the 17% larger display, Android 4.2 operating system, and 30% larger battery, and you can check out the video embedded beneath our article for the full story. Do you think you might purchase the Samsung Galaxy Beam 2?