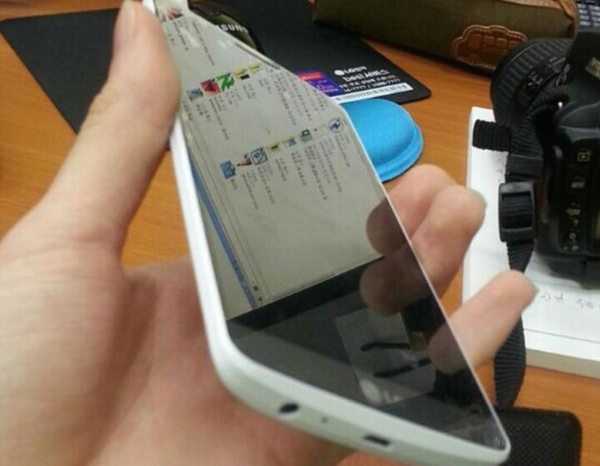 The LG G3 smartphone is expected to be officially launched soon and there has been plenty of speculation already about this upcoming flagship device. This looks set to be a top-notch handset and today we have the LG G3 latest spec claim that tells more.

There have been plenty of unconfirmed specs already revealed and recently we’ve also seen a leaked press image of the G3. This latest specs news is pretty comprehensive, and although we have no way of verifying its authenticity it is said to come from an insider source.

There have been mixed reports so far over whether the LG G3 would have a Snapdragon 801 processor or the new 805 variety, and the new leak says that it will indeed appear with a Snapdragon 805 CPU. It’s said to have a 5.5-inch QHD display with resolution of 2560 x 1440, tying in with earlier rumors, 3GB of RAM and 32GB of internal storage (expandable via microSD).

As well as this the latest claims say the phone will have a 3200mAh battery with enhanced power management. The rear camera is said to have a 13-megapixel Sony IMX124 Exmor RS sensor and f/2.0 aperture, with the optical image stabilization + (OIS+) that features on the G Pro 2.

While some of these details tally with earlier leaked info on the LG G3 there is a difference regarding the build. Only yesterday we reported on the build of the phone seemingly being made of aluminum, but this latest leak says that the handset will be made from polycarbonate.

An LG event is taking place later this month where it’s anticipated that the LG G3 will be officially launched, so it shouldn’t be too much longer until we can give confirmed specs, release date, price and more for this much-awaited smartphone.