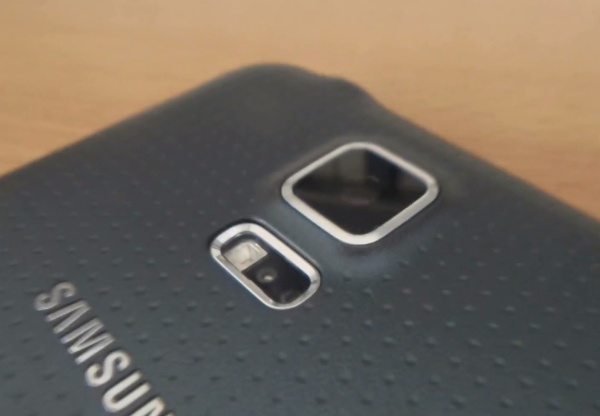 The YouTube video that we have embedded for you to view under this story comes from our friend Jermaine Smit over on Android JS. It offers a nice feature focus of the camera set-up on the Galaxy S5 and S4 Zoom. It gives an idea of the camera interface and options and then shows some image samples and video footage taken with each device to compare.

We’d be interested to know what you think of the camera performance of the Samsung Galaxy S5 and Galaxy S4 Zoom as shown on the video below, so once you’ve checked it out why not drop us your comments.