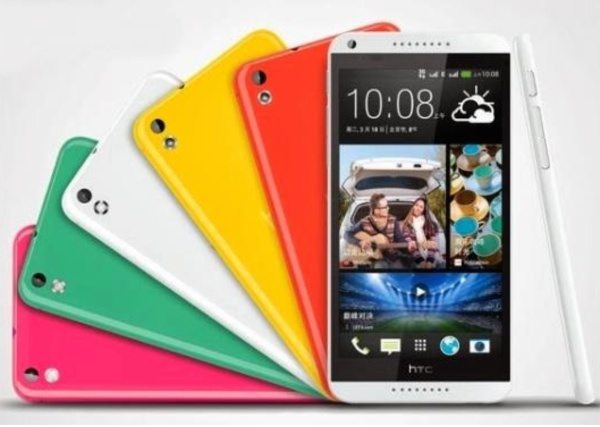 The HTC Desire 816 smartphone was recently launched for India and is likely to find plenty of buyers. It was praised in an early review and one of the phones it will find itself up against is the HTC Desire 700 that released earlier this year. Today we’re giving you an HTC Desire 816 vs. Desire 700 Dual SIM India showdown. 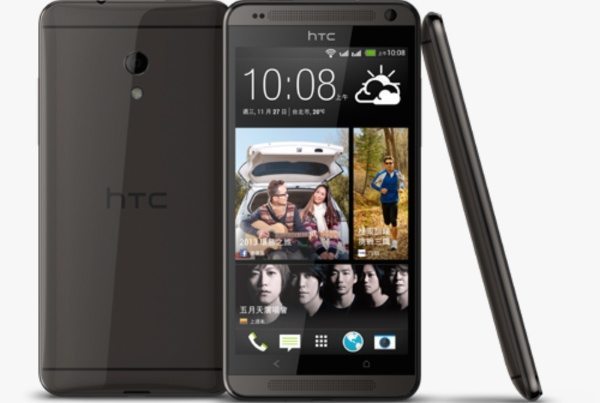 Price
At the official launch for India the Desire 816 was given a price of Rs. 23,990. The Desire 700 has been available for a few months now and can be found for around Rs. 21,850, depending on retailer.

This comparison doesn’t take into account the design of the phone, which is very much a case of personal taste. However, just by looking at specs it’s pretty clear to see it’s worth paying a bit extra to get the Desire 816. It has superior specs across the board although it does weigh slightly more than the Desire 700, but that seems a minor point considering the many advantages it has.