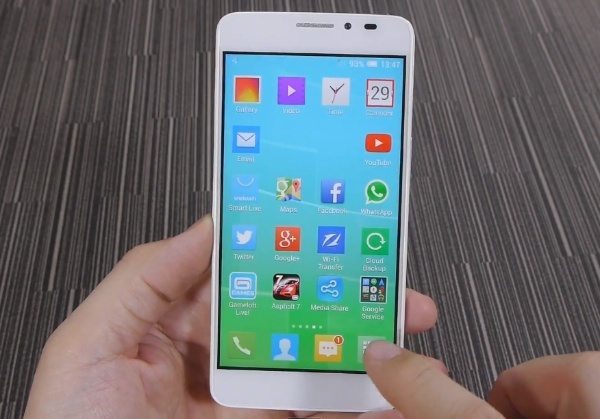 We’ve already shown readers a hands-on video of the phone as well as a video review, so do check those out for more information. Now it’s reported that Flipkart will have exclusive availability of the One Touch Idol X+ in India.

This is a dual SIM Android handset and apart from the 2GHz MediaTek octa-core processor and Mali 450 graphics it also has a 5-inch Full HD display with 441 ppi, 2GB of RAM, and a 2500 mAh battery. It also has a 13.1-megapixel rear camera with autofocus and LED flash as well as a 2-megapixel front-facing unit.

Are you waiting to get your hands on the Alcatel One Touch Idol X+?