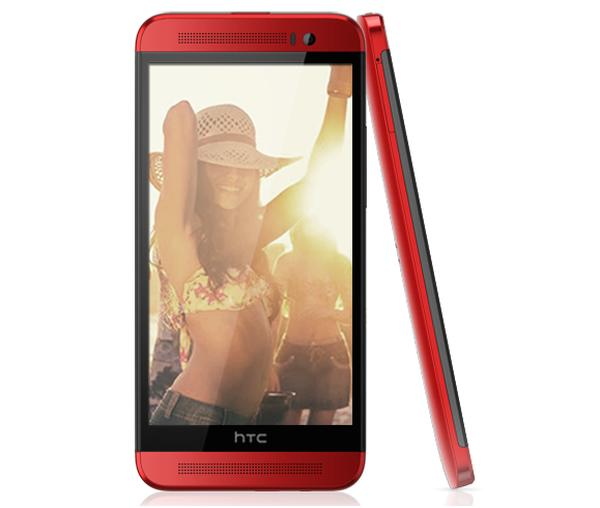 It is not unusual for smartphone manufacturers to provide consumers with slightly different variants of their flagship devices, and now the HTC One M8 Ace is officially detailed with only the price of the handset missing.

A few days ago a leak provided us with the full specifications of the HTC One M8 Ace, while more recently some press renders appeared. Now the handset has appeared on the company’s official website in China ahead of a release on June 3rd.

The handset will be powered by the quad core Qualcomm Snapdragon 801 processor clocked at 2.5GHz, and in place of the Duo Camera setup the device has a 13-megapixel rear camera paired with a 5-megapixel front facer.

There are the usual stereo BoomSound front facing speakers and of course the handset is manufactured from plastic. The screen size isn’t listed but it’s believed to be a Full HD 5-inch offering, but currently there is no information on the all important pricing.