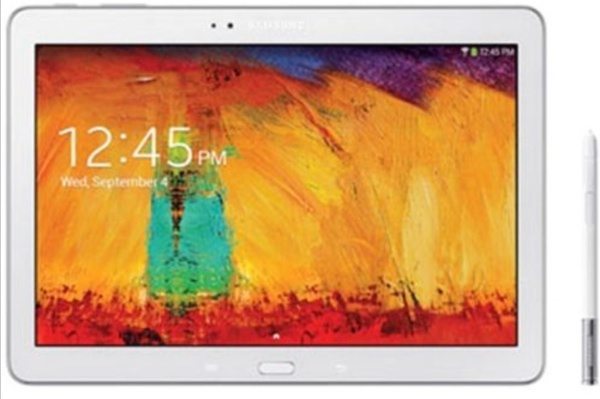 Back in April we told how this update was beginning to be pushed out to the Wi-Fi version of the latest Note 10.1, and then last month the update started to roll out for the older version of the Galaxy Note 10.1. Now at last, the update is heading to the LTE Note 10.1 2014 with model number SM-P605.

It is already arriving for some Nordic countries as software version P605XXUCNE2, and so the update will reach further areas soon. Remember that with this kind of update it can take some time to reach all regions and carriers so you may need to be a little patient. It will be available as an OTA update or via Samsung Kies.

If you want to check manually you can try heading to Settings, then About Device followed by Software Updates on your device. It would be interesting to hear from owners of the LTE version of the Samsung Galaxy Note 10.1 2014. Please let us know when you receive the Android 4.4 update (and your region) by sending us your comments.