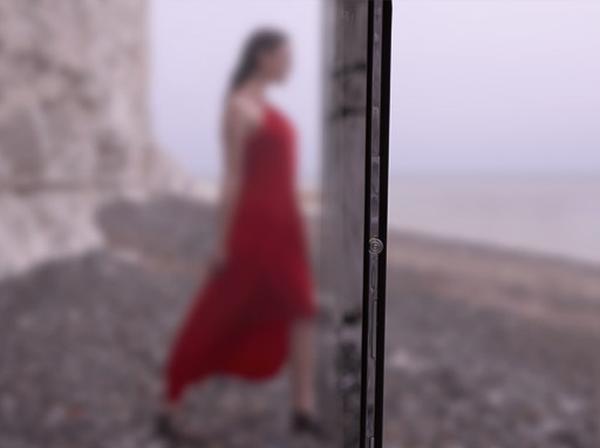 There are now a number of larger so called phablet devices available to purchase as screen sizes seem to increase all the time, but now the Sony Xperia Z Ultra 2 is seen in a possible official pre-release image tease.

Back in April we first heard about the possibility of a Sony Xperia Ultra 2 getting a release at some point in the summer, and more recently we saw the original handset getting treated to a nice price drop which could indicate a new model was incoming.

Now the image that you can see on this page has been teased by the company with the statement “Shh… do you want to know a secret? Stay tuned for the next big thing this season.” Of course this doesn’t mention a model number for the handset but there is a good chance that the company has started the process to introduce us to the new phablet smartphone.

Do you think this is for the Sony Xperia Z Ultra 2?