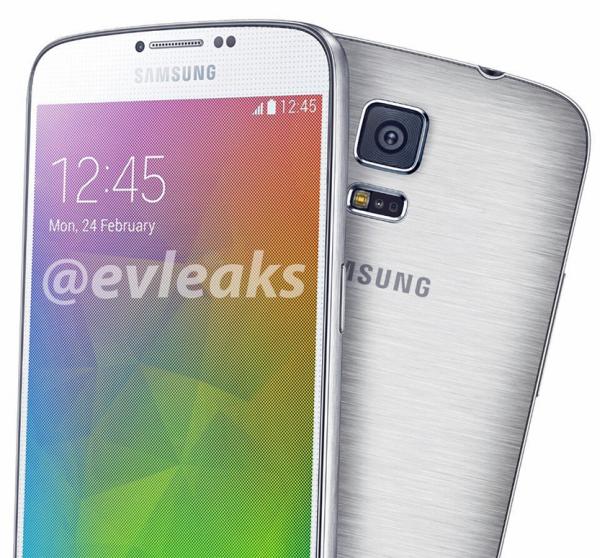 Towards the end of last year rumours emerged that Samsung were working with a company that was used by Apple to produce a device with an aluminium form factor, but so far nothing has been officially launched. Now the Samsung Galaxy F leaks again before a release.

The Samsung Galaxy S5 was launched with the usual polycarbonate form factor, but since then we have been hearing rumours of a Galaxy S5 Prime which could now be the Samsung Galaxy F that we saw a few days ago which was tipped to replace the Galaxy S6.

Now reliable tipster evleaks is back with a new image of the device that seems to show an aluminium form factor, which has long been rumoured to be coming with a QHD resolution display housed inside that new body.

Would you purchase a Samsung handset looking like this?

One thought on “Samsung Galaxy F leaks again before release”