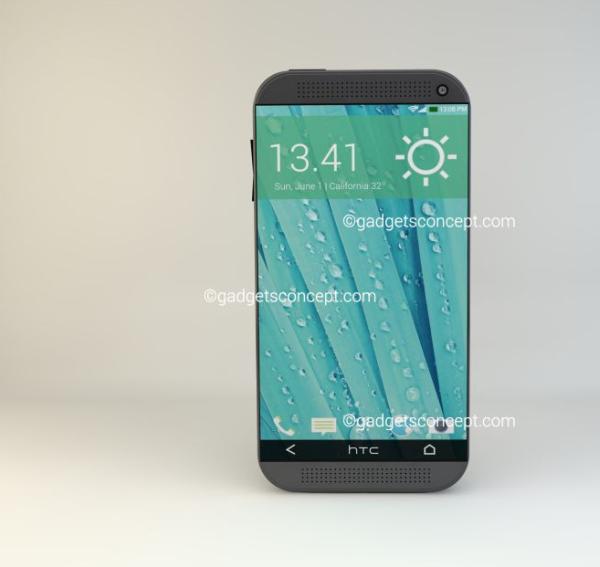 Smartphone manufacturer HTC is trying to regain some of its market share it has lost over the last few years to the likes of Samsung, and the HTC One M9 render we have today shows a similar design with improved specifications.

The concept phone design we have for you today comes courtesy of Rishi Ramesh, who recently provided us with a Nexus 10 2 idea. The device features a 5.2-inch QHD resolution display that is joined again by twin front facing BoomSound speakers with 30% increased output.

On the back is a 13-megapixel Duo Camera set up capable of 4K video capture while under the hood is an Adreno 400 graphics GPU with 3GB of RAM, and either 16GB or 32GB of internal storage. Around the front is a 7-megapixel camera with the device running Android 5.0 Milkshake.

Keeping everything switched on is a 3,000 mAh battery and you may be interested in another HTC One M9 design we had recently.