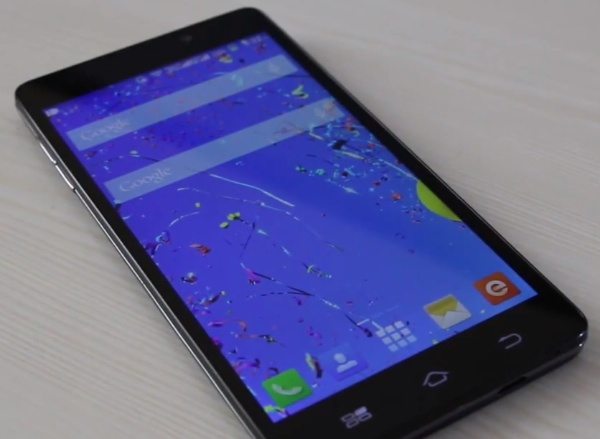 The Pansonic P81 smartphone was recently introduced and we saw specs of the device leak out just ahead of the official launch for India. This has some decent specs that include an octa-core processor and today we have a video to share of a Panasonic P81 review that gives some positive feedback.

We’ve already shown a couple of videos on the Panasonic P81 that show an unboxing of the phone as well as some first impressions from a hands-on experience. Before you check out the review we’ll give you a specs rundown of the Panasonic P81 so that you can see what it offers in this respect.

The YouTube video that you can watch below this story comes from 91mobiles and will give you a good overview of this phone. It begins with looking at the design of the handset and shows various elements of the build and a tour around the hardware, including the removable back. It then gives an idea of the software experience including the custom overlay and user interface.

The review also covers other aspects such as the camera (which failed to impress), performance and battery life (described as decent). The reviewer feels that Panasonic has priced the device well considering its specs, but that the phone faces competition from several other phones on the market. These include the Micromax Canvas Knight, Xolo Q3000, Karbonn Titanium Hexa, Intex Aqua Octa and more.

There are also some details of freebies on offer with the Panasonic P81, and ultimately if you want a large-screened device then this phone might suit you very well. Once you’ve taken a look at the video below we’d like to know if you agree with the reviewer’s verdict on this phone? Does this look like a smartphone you might buy?