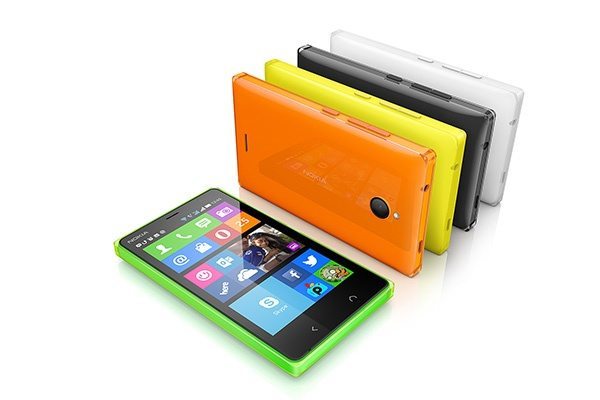 We’ve reported on plenty of leaks and rumors regarding the Nokia X2 in the run up to its launch today, and now we have details of Nokia X2 specs and price and its immediate release, as the smartphone has just been made official. This is bound to be a big success for Nokia as it follows on from the very popular Nokia X, an Android-based phone that also spawned the XL and the X+.

The Nokia X only released in March this year and so many people might be surprised to see that that company is launching the Nokia X2 so soon afterwards. The Nokia X2 is a definite step up though, and many of the specs of the latest in the X-line tally with those that were leaked.

Official specs include a 1.2GHz Snapdragon 200 dual-core processor, a 4.3-inch ClearBlack display with resolution of 800 x 480 and 217 ppi, and 1GB of RAM. Internal storage hasn’t yet been detailed by Nokia but it’s likely to be 4GB, expandable via microSD to 32GB.

It has a 5-megapixel rear camera with autofocus and LED flash, a front-facing camera (the Nokia X lacked a secondary unit), and a 1800 mAh battery, and for connectivity there’s Wi-Fi, Bluetooth plus dual SIM card slots with dual standby. The Nokia X2 dimensions are dimensions are 121.7mm x 68.3mm x 11.1mm, it weighs 150g and the rumored Home button has turned out to be accurate.

The Nokia X phone was based on Android Jelly Bean with the Nokia X platform 1.0 UI, and this has also been improved for the Nokia X2. Additions include multitasking, easy access to most-used apps, and enhancements to Fastlane.

Users will also find that a voice-guided navigation is available with free HERE Maps, and there’s also an improved shortcut menu. Nokia hasn’t yet specified whether the Nokia X will also receive an update with these improvements.

The Nokia X2 price is â‚¬99 (before taxes and subsidies) and color options are glossy green, orange and black, with glossy yellow, white and matt dark grey. It will release immediately in selected countries across the world. If you want to see more on the Nokia X2 we’ve embedded a YouTube video from Nokia below, that shows a hands-on look at the phone.