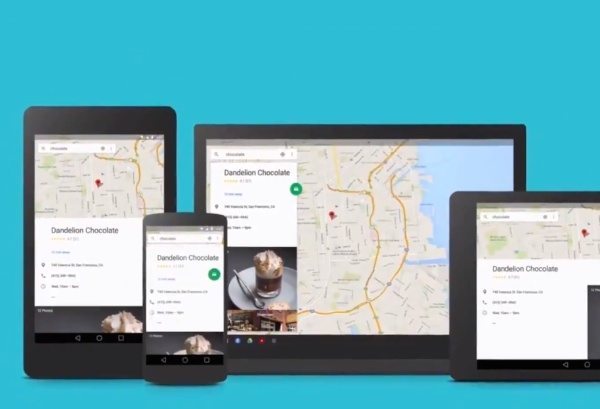 The next major Android OS update in the form of Android L was made official at Google I/O yesterday and many mobile device enthusiasts are eager to find out more. The Android L release makes its way to the public in fall but arrives as a developer preview today. Now we have a video to share that discusses the Android L update pros and cons, that we think our readership will find interesting.

We’ve already posted an article about Android L, with some of the new changes and features that are on the way, so please check that out here if you want more information. Below this post we’ve embedded a YouTube video from the team at Pocketnow that gives some good insight into both the postives and negatives of Android L.

It nicely condenses some of the main details of the Google I/O keynote regarding Android L, starting with one of the plus points, the new UI dubbed Material Design. It goes on to discuss another benefit of Android L in that it provides a unified experience for the OS across different devices including smartphones, tablets, wearables, TVs and more.

Another aspect talked about is Android Wear, which is a highly rated addition. The reviewer still feels there’s room for improvement with Android L though, and the latter part of the video includes some drawbacks and disappointments. These include ambiguity on the part of Google about which devices will get the update, and the lack of any mention of Google Glass.

Finally there’s still a big question about Nexus devices, with no new Nexus hardware being announced or plans for the future. On the whole though there’s plenty of positivity for Android L, but do you agree?

If you want to see more on Google I/O news you can check out some of our previous articles at the following links, on the Samsung Gear Live, LG G Watch and the Android One project. When you’ve checked out the video below for yourselves we’d like to know what you think about Android L. Are you impressed with what you’ve seen so far?

One thought on “Android L update pros and cons”