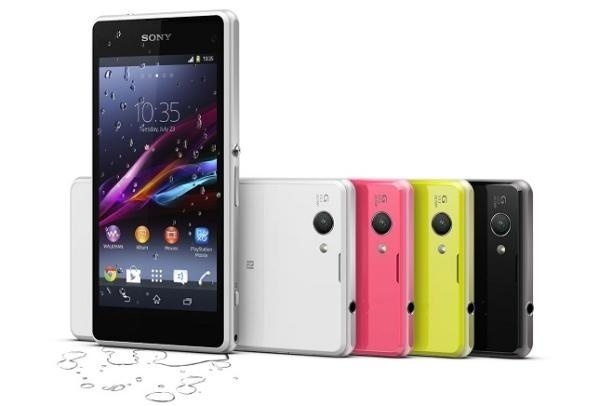 Although it wasn’t long ago that Google released Android 4.4.3 we recently informed readers that Android 4.4.4 KitKat had started to arrive for some Nexus devices. Today we have heard that the update is spreading to more devices, and the Sony Xperia Z1 Compact Android 4.4.4 update is now rolling out. We also have some news on the update for the Xperia Z1 and Z Ultra.

Over the last week the update began being pushed out to the Nexus 5, Nexus 7 (2013) and Nexus 10, and just a couple of days ago we told how 4.4.4 was now arriving for the Nexus 5 in India. Now the Android 4.4.4 firmware for the Xperia Z1 Compact with build number 14.4.A.0.108 has started to roll out in regions including Indonesia, Italy and Russia.

Usually we see that once these updates arrive for some regions they pretty quickly get pushed out for further countries. However, the time that it takes to reach other regions and carriers may vary. The update focuses on fixes and performance enhancements rather than new features.

Incidentally, the same firmware build has also receive PTCRB certification for the Sony Xperia Z1 and Sony Xperia Z Ultra. This means that if you have either of those devices you might receive notification of the update before too much longer.

It would be interesting to see how quickly the Android 4.4.4 update is pushed out to the Sony Xperia Z1 Compact, so if you have this handset we’d be interested to hear when you receive the update and what region you are in. Please send us your comments to let us know and share the information with other readers.