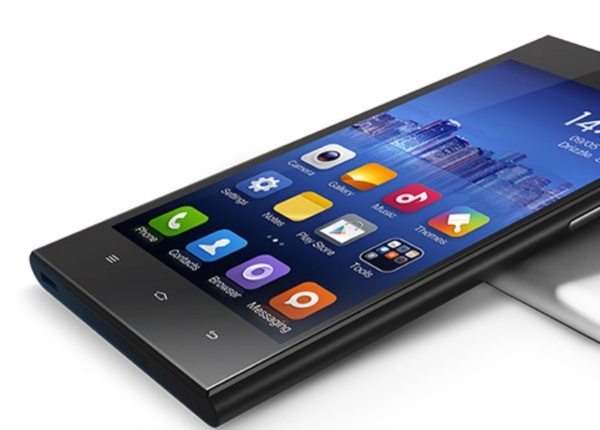 Xiaomi offers some good phones at affordable prices in its home country of China The Xiaomi Mi3 arrived on sale at the end of last year and had very decent specs without the usually associated high-end price. Now the phone has launched for the Indian market and the Xiaomi Mi3 price for India is very competitive.

The Mi3 will be available for sale in the country from July 15th and the price has been confirmed at Rs. 14,999. Considering the specs of the phone, this could be a very appealing proposition to prospective buyers.

Fone Arena had a hands-on look at the phone and found the display very impressive while noting that the MIUI custom interface is pretty different from standard Android. It was also noted that there’s a full sized SIM slot, and there was some reservation about the fact that the phone lacks microSD, considering there’s only 16GB of internal memory.

It’s worth bearing in mind that Xiaomi also makes a 64GB version of this phone, so perhaps this will also be made available for India at some point. If you’re in India and want the phone it might be in short supply considering the low price. You can register an interest in it at the source below from July 15th.

Will you be buying the Xiaomi Mi3? You might also be interested in some specs leaked from a benchmark for the Xiaomi Mi3S, which is rumored to be on the way.