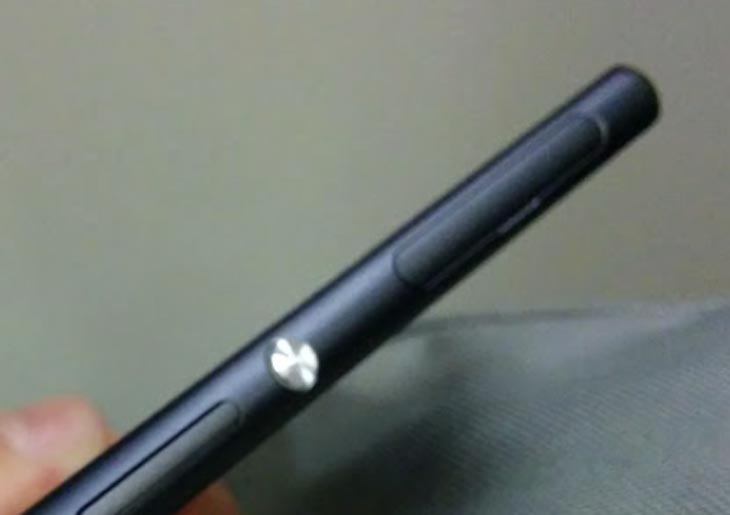 The Sony Xperia Z3 release date speculation continues with eyes focused on September for the expected launch month and following the handset reaching FCC, we’ve also managed to get a better look at the Sony Xperia Z3 vs. Z2 specs thanks to the finer details arriving on Twitter. You might have seen our quick look at the rumoured features a couple of days ago, so today we wanted to put the specification list next to the current generation.

Sony Xperia Z3 vs. Xperia Z2 in pre release comparison – these specs aren’t confirmed, although we’re confident considering the credibility of this source. In terms of specs not changing we should see an Adreno 330, 3GB of RAM, 16GB of storage, and a 20.7MP rear camera all staying the same when the upgraded handset arrives.

We’re also hearing the screen won’t change much in size, but the Qualcomm Snapdragon 801 processor will gain a clock speed bump from 2.3GHz to 2.4Ghz. It’s strange to hear also that the front camera may drop slightly to 2.1MP, and we really wanted to see a memory jump to 4GB of RAM. The latest offering will roll out with the Android 4.4.4 KitKat update pre-installed.

The latest leaked photo featuring Sony’s Xperia Z3 can be seen in the tweet below and reveals a quick look at the side. This picture landed on the well known Twitter account within the last 24 hours.

Do you think releasing a newer model this soon is part of the problem when trying to meet user expectations? It is also fair to point out that these are only basic specs being listed, there could be improvements to the quality of megapixels, the way this hardware works together with other components, and even hidden features inside that create a worthy upgrade.