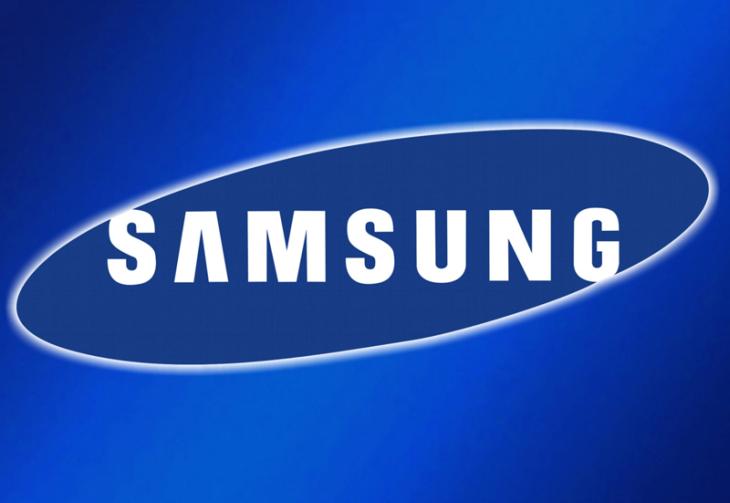 We first heard about the Samsung Galaxy Alpha back in July and our source close to a major UK mobile retailer has confirmed the existence of the device for this month, but more recently it seemed the device would be officially unveiled next week on August 4th.

Now a new report is claiming the device will be launched later on August 13th, and some claimed specifications for the Samsung Galaxy Alpha have also emerged. The device looks to be powered by the Samsung Exynos 5433 processor that has beat Qualcomm’s Snapdragon 805 processor in some benchmark tests, and coupled with 2GB of RAM.

Other specs are claimed to include a 12-megapixel rear camera paired with a 2-megapixel front facer, and storage wise the device is said to come with 32GB that isn’t expandable via microSD card which is unusual for Samsung.

There is also set to be a fingerprint and heart rate scanner built into the device that looks to be set to take on the upcoming iPhone 6.