Last week we told you about a slew of cool new Android games, and we’re back again for another roundup of the Best New Android Games of the Week. Ready to get your game on?

If you like Ravenous Games Random Heroes or League of Evil, you will absolutely love Devious Dungeons. It’s an 8-bit game in the vein of Diablo which means there are scores of monsters to slay and plenty of loot to collect. This game is priced at $1.99 with some IAP’s, and you can get it on Google Play. 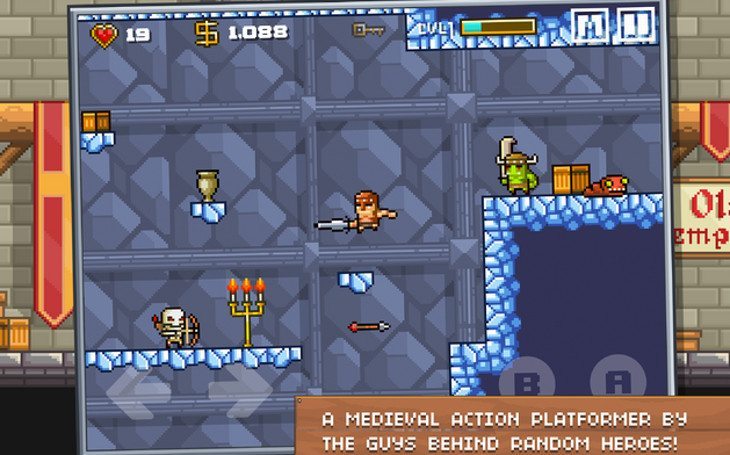 There are twitch games that have you tap until your fingers are blue, and then there’s SPINRUSH from Lubiterum. SPINRUSH is a fast-paced Arcade game that puts you to work taking down ships that are the same color as yours. It’s much, much harder than it sounds. The game has a couple of different modes, scoreboards, and a control scheme simple enough for anyone to play. Great little game, and it’s totally free to download on Google Play. 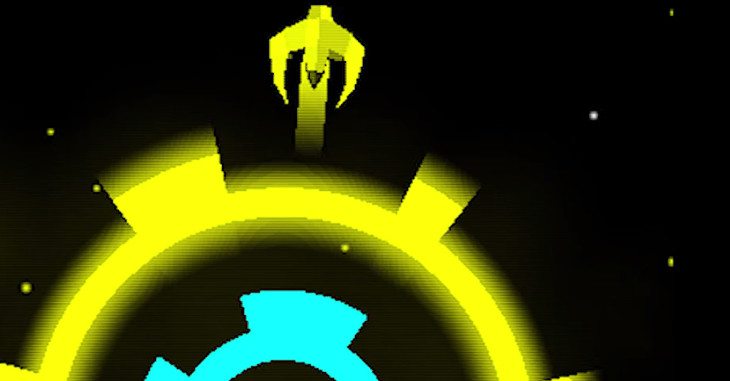 The Inner World isn’t going to be a game for everyone, but if you’re a fan of classic 2D point ‘n’ click adventure games, you’ll want to run to the Play Store to download this one. From the unique art style to tricky puzzles, The Inner World has a little something for everyone including a couple of quirky protagonists called Robert and Laura. It has voice-over in English and German, and you’re getting the whole game for one price with no IAP’s. We highly recommend this one, and it’s well worth the $4.99 asking price. 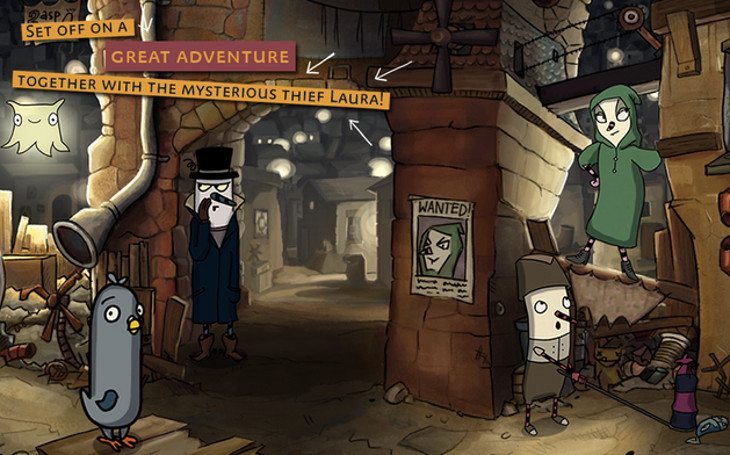 Earlier in the month, we reviewed Endless Skater, and another game has just appeared by the name of Epic Skater. Â It’s another endless skating type of game where you ride until you bust your face all while trying to rack up the biggest combos possible. This one seems a bit easier than Endless, and while there’s not much depth, it’s still a lot of fun. Epic Skater is free to download on Google Play. 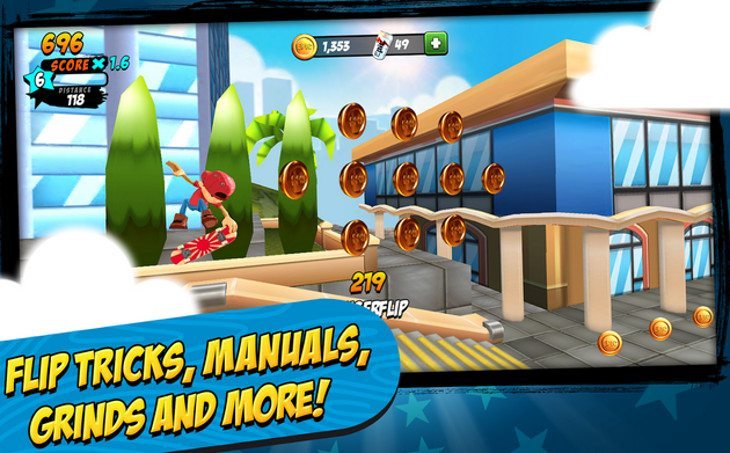 Blood Bowl is a gridiron game unlike any other as you make your team from characters originating in the Warhammer universe. That means you can have a Wood Elf for your QB and Orcs for you linemen… you get the drift. It’s a gruesome little turn-based footbrawler and it’ll look great on your Android tablet. Unfortunately, you only get two races to play with at the start and it’s a paid game with IAP’s. Not the smartest move when your game has a $4.99 price tag. That dropped it down to the last spot in our Best New Android Games of the Week list, but it’s still a very cool game nonetheless. 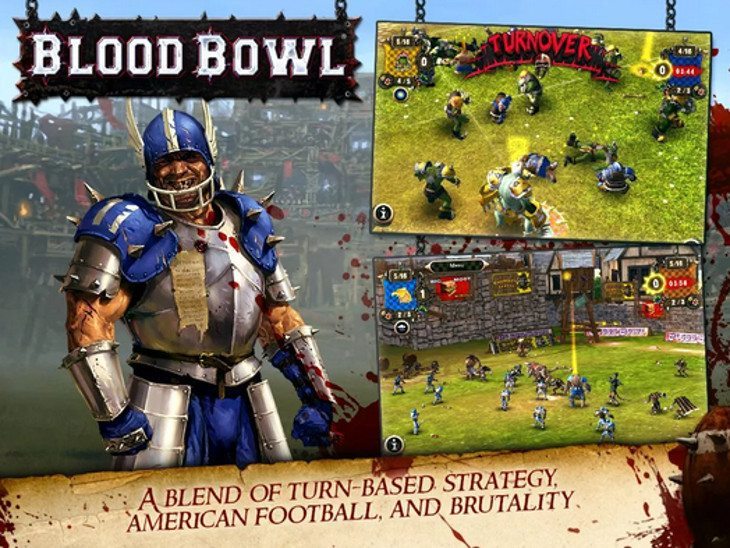