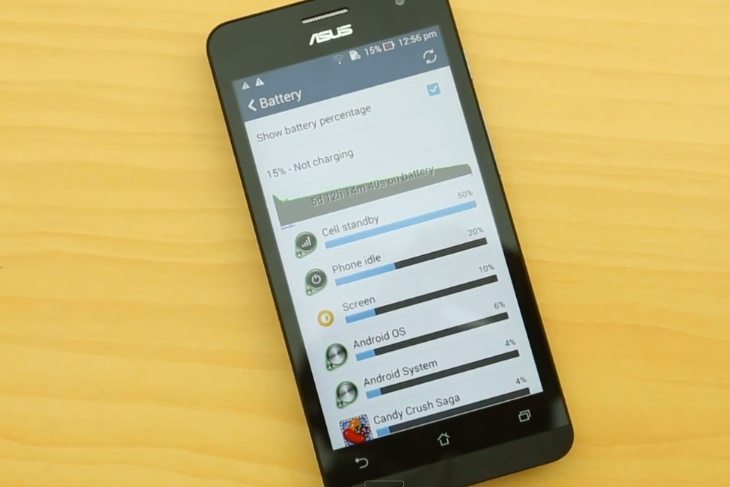 The Motorola Moto G and LG-made Google Nexus 5 both arrived on the smartphone market last year and have been hugely popular. The Asus Zenfone 5 is a much more recent release that is currently attracting plenty of attention in various world markets. Today we’re looking at the Asus Zenfone 5 vs. Moto G and Nexus 5 to give you an idea of how they compare.

Usually we try to feature similarly priced phones in comparisons, but we should point out that the Nexus 5 price is notably more expensive than the other two devices and can be more than double the cost (varies by region and retailer). However, many readers have asked for details of the Zenfone 5 vs Moto G or Zenfone 5 vs Nexus 5, so we are making an exception.

We’ve already compared the Zenfone 5 with the BlackBerry Z3 and also the Xiaomi Mi3 and you can see those articles at the links. You might also want to check out an Asus Zenfone 5 review that we posted at the weekend. First we’ll outline some of the main specs of each device.

The Asus Zenfone 5 has a 1.6GHz Intel Atom dual-core processor, PowerVR SGX544MP2 graphics, a 5-inch IPS display with resolution of 1280 x 720 and 294 ppi, 2GB of RAM, and either 8 or 16GB of internal storage that’s expandable via microSD to 64GB. It has an 8-megapixel rear camera with 1080p video capture, a 2-megapixel front-facing camera, a 2110 mAh battery, and runs the Android 4.3 Jelly Bean operating system, upgradable to Android 4.4.2 KitKat. 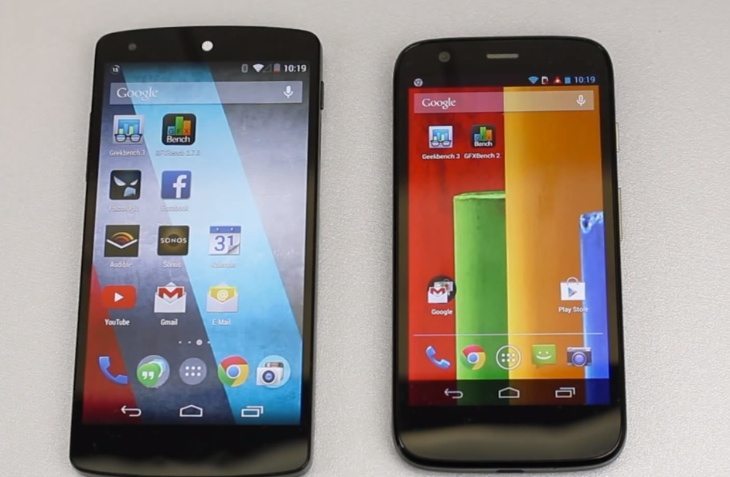 Are you happy with the more affordable Zenfone 5 or Moto G, or do you think the Nexus 5 is well worth the extra money? Drop us your comments in the box below.