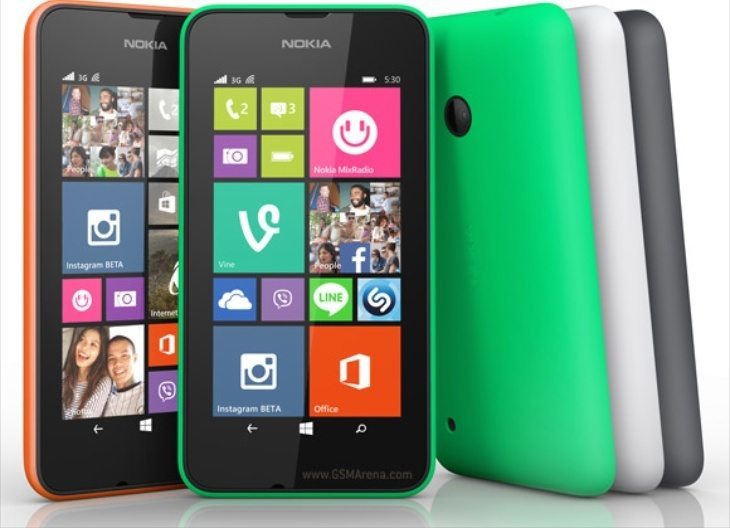 Towards the end of last month Nokia officially announced the Lumia 530 smartphone. This is an affordable handset that is likely to appeal to a large sector of the mobile market and now the Nokia Lumia 530 dual SIM release is reaching more buyers.

Earlier this month we told how this phone had gone on sale in China with the price there giving an indication for other regions. The dual SIM model was at that time already listed on the Nokia India site as coming soon, and later we told how pre-orders for the handset in India had sold out before it even released.

Now sales of the Nokia Lumia dual SIM phone have expanded to further regions as it has just launched in Malaysia. The price for the handset there is MYR 355, that’s around $111, Â£66 or Rs. 6,795. That pretty much ties in with the original suggested Nokia price for the device and is a little more than the price for China, although prices often vary for different markets.

Are you pleased to see the release of the Nokia Lumia 530 rolling out to more markets? Are you a potential buyer for this phone if it goes on sale in your region?