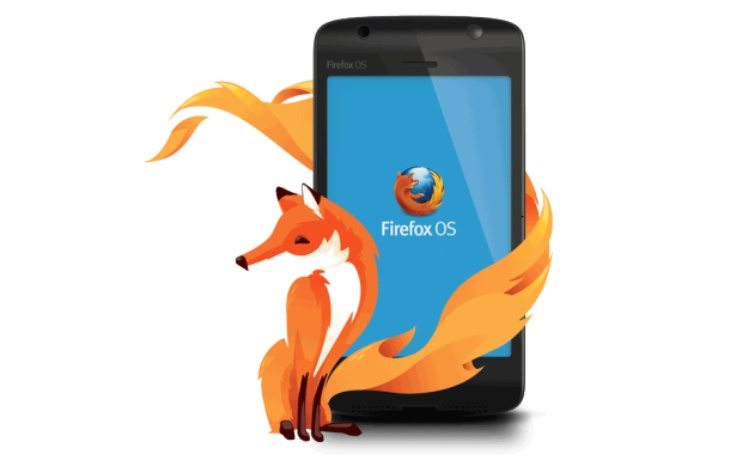 Firefox OS is a recent arrival on the mobile operating system scene and has been slowly finding its feet with smartphones for the budget end of the market. Today we have news of a new Intex Firefox OS phone that is due to launch in India today, and it will have a price tag of below Rs. 2,000.

A few days ago we gave readers news on another new Firefox OS phone for India, the Spice Fire One Mi — FX1, and now Intex is set to announce its own handset using the same platform at an event later today. The media invitations that have been issued for the launch state that the new Intex arrival will be “India’s lowest priced smartphone,” and so we expect plenty of interest in this device.

It will be interesting to see how the initiative from Mozilla along with Spice and Intex will fare, considering the opposition from the established Android and Windows Phone platforms. Google has also partnered with manufacturers such as Karbonn, Micromax and Spice in its Android One program in a bid to deliver reasonably priced devices.

However, the extremely competitive pricing will also be a big plus point for these Firefox handsets, with budget devices seeing big growth in certain markets that include India. Mozilla President Li Gong said, “We are confident that Firefox OS devices will realize a whole new category of smartphones with affordable price.”

Intex’s Firefox phone specs are said to include a 1GHz processor, a 3.5-inch display and a 2-megapixel camera. It will also have support for different Indian languages such as Bengali, Hindi and Tamil. Will you be tempted to try out the low-cost Intex Firefox phone as opposed to devices on already established platforms?