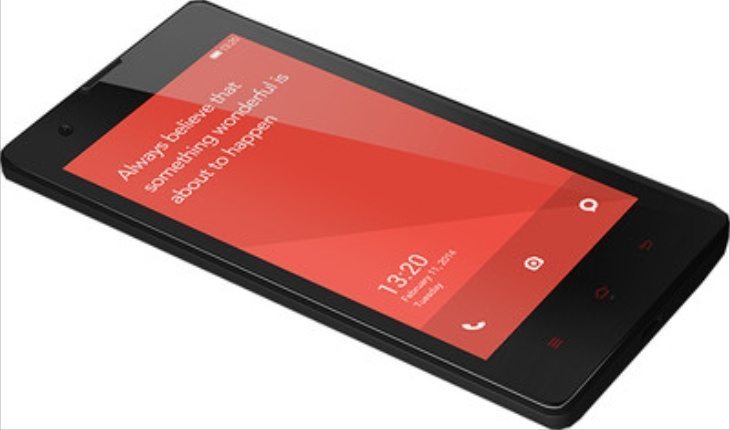 Xiaomi is a phone manufacturer that more people are paying attention to nowadays and recently launched the Redmi 1S smartphone in India. Earlier today the company halted sales of the extremely popular Xiaomi Mi3 in India, as we reported here, and instead will focus on the cheaper Xiaomi Redmi 1S. Now we’re looking at the Redmi 1S vs. Moto G in an Indian shootout.

The Redmi 1S appears to offer a lot for the money, but the Motorola Moto G has already proved a big hit in India although it’s the more expensive of the two. It looks likely that the Redmi 1S will also find a good place in the market, so we’ll highlight the key specs and more of these dual-SIM handsets so that you can see how they compare.

RAM and Storage
There’s 1GB of RAM and 8GB of internal storage that’s expandable to 64GB via microSD for the Redmi 1S. The Moto G has 1GB of RAM and comes in 8 or 16GB models, but the storage isn’t expandable.

Battery
The Redmi 1S has a 2000 mAh battery while the Moto G has a non-removable 2070 mAh battery.

You can see more about the Redmi 1S in our recent launch article on it for India. We have written many articles now about the Moto G, including comparisons with other smartphones and more that you can check out here. Obviously potential buyers will want to take into account the designs of the phones and other features offered, but looking at the specs alone is enlightening.

The Redmi 1S offers a faster processor, a larger display, expandable storage, a better camera arrangement, and the advantage of a removable battery. It’s also the slimmer of the two phones and by far the cheapest. The Moto G does have a higher storage option (at more cost), a slightly higher battery capacity, and a later version of Android. It’s also lighter than the Redmi 1S and has a display with slightly more ppi, although the difference is really negligible.

All things considered we’d have to say it’s hard to argue against the Redmi 1S given that the specs are on a par with the Moto G and in some cases beat them, as well as the fact that it has a considerably lower price tag. The Redmi 1S offers great value for money and although the Moto G still has a lot to offer at an affordable price, it looks as though the Redmi 1S will find plenty of willing buyers.

After taking into account all of the above we’d like to hear which of these two smartphones you’re most likely to buy? Will it be the Xiaomi Redmi 1S or the already established Moto G? Send your comments to let us know.