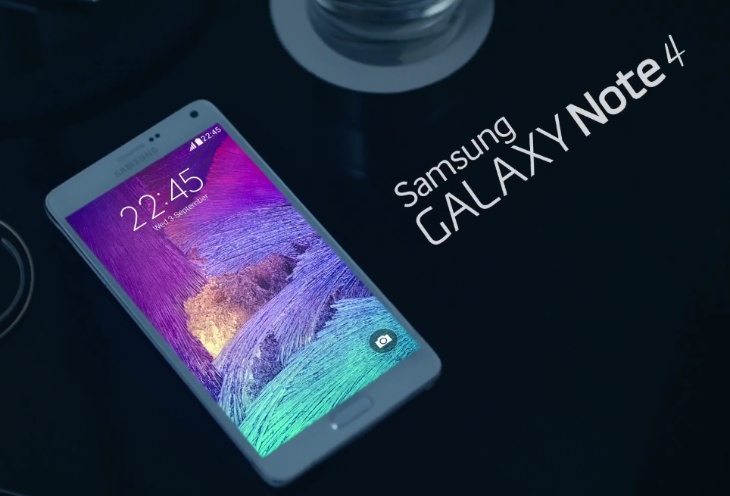 We’ll highlight the key specs of each, although of course this won’t take into account the many different features of the phones or also preference of designs, very much down to personal taste. Both are Android handsets that will release over the coming weeks, and you can read details about them from the launches, for the Galaxy Note 4 here or for the Xperia Z3 here. 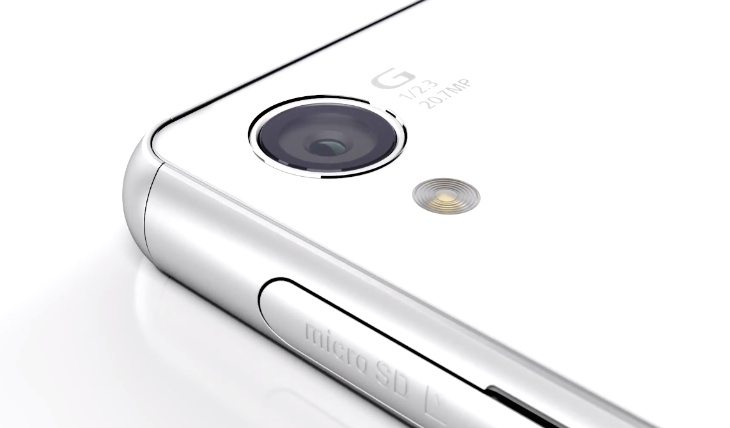 Taking a look at the above specs will give you a clear idea of how they compare in this aspect, and will be useful if particular factors are more important to you than other. There’s no doubt that these are both impressive devices with a lot to offer the smartphone enthusiast, and pricing will also play a part in any decision between them. Features are plentiful and varied, for example the Galaxy Note 4 has the S Pen stylus and a fingerprint sensor, whereas the Xperia Z3 is dust and water-resistant to IP68 certification standard.

It will be interesting to get a closer look at these devices over the next few weeks and find out much more about them, and you can be sure we’ll be bringing you many more details. You might also want to take a look at a first look video that we shared yesterday, that shows the Galaxy Note 4 against the Galaxy S5. In the meantime we’d like to hear your choice. Will you opt for the Samsung Galaxy Note 4 or the Sony Xperia Z3?