Sony Xperia H for those disappointed in the Z3 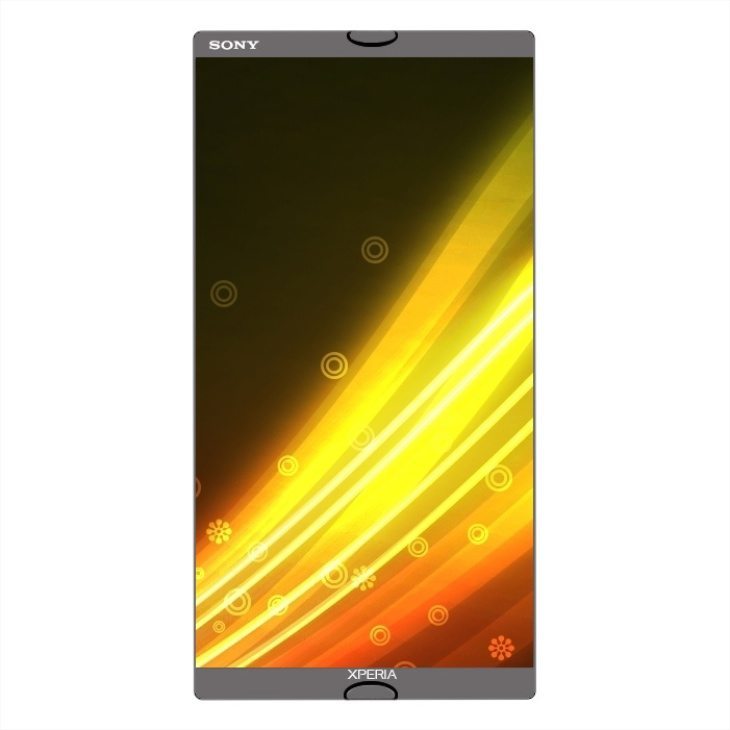 The wraps were finally taken off the Sony Xperia Z3 last week and the latest flagship was the subject of plenty of interest. It’s safe to say that while the Z3 is an impressive smartphone, there were some people who felt a little let down that it wasn’t a significant upgrade over the Xperia Z2. Today we want to show you the Sony Xperia H for those disappointed in the Z3.

The Xperia Z3 was launched alongside other new Sony devices such as the Xperia Z3 Compact, Xperia E3 and SmartWatch 3. For more on the Z3 you might want to take a look at our previous specs comparison of it against the new Samsung Galaxy Note 4. If you were underwhelmed by the new Xperia flagship the Xperia H might make your mouth water instead. Alas we have to point out that this is a concept idea, but it would be interesting to hear what you think of it.

This Sony Xperia H render comes from designer Kiaresh Kia, and no doubt some will feel this is what the Xperia Z3 should have been, although many of the specs are unrealistic at this point. Specs provided for the Xperia H by its designer are a 2.8GHz Snapdragon 810 processor, Adreno 450 graphics, a 5-inch True IPS display with 4K resolution and Gorilla Glass 4, and a 3540 mAh battery. 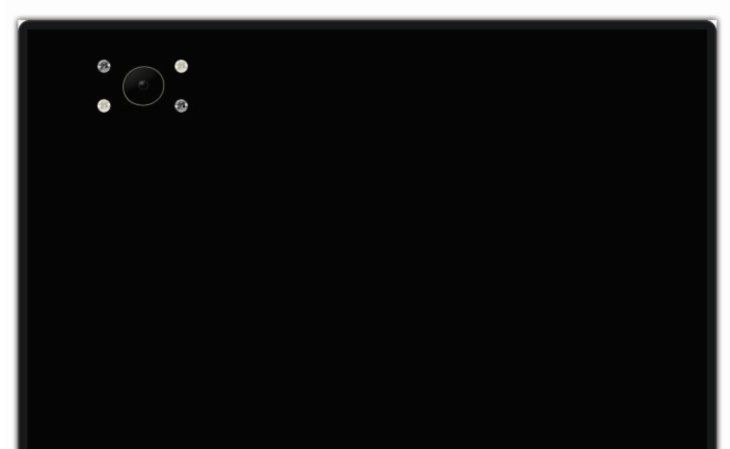 The Xperia H camera arrangement is set to impress as there’s a 25-megapixel rear camera with Sony G Lens and quad LED flash (as shown above). At the front you’re looking at an 8-megapixel selfie camera with Exmor RS 2 sensor, and the phone also features liquid cooling technology.

This concept Sony phone has a premium metallic build that looks sleek and stylish and a virtually edge-to-edge display with minimal screen bezels to the top and bottom. It would be good to hear your opinions, so would you like to see a future Sony Xperia flagship like this Xperia H?