iOS 8 release time for GM in US, UK 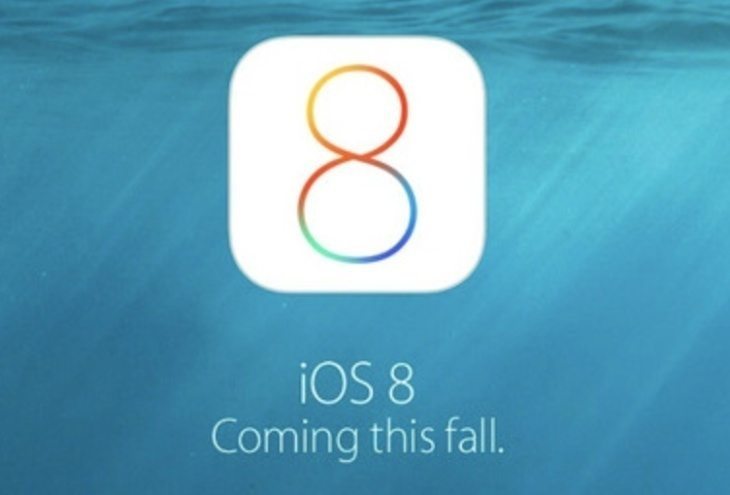 Today is the September 9 and if you’re at all interested in tech that can only mean one thing, the big Apple event 2014 where we expect the iPhone 6 to be made official. While the new iPhone is a real talking point, many people are just as keen to hear about iOS 8. Today we’re looking at the iOS 8 release time for the GM in the US and UK.

At present iOS 8 is in beta and developers have been testing the various stages. We have been saying for some time that we expect the iOS 8 Gold Master to be made available to devs after the Apple keynote that takes place later today. For those who are unsure, the Gold Master (GM) is the last stage before the iOS 8 public release.

If you’re a developer you might be wondering about the time that the GM will go live today, and the iOS 8 Gold Master release time has been estimated according to previous patterns from Apple events. The keynote time is scheduled for 1pm EDT or 10am PDT, that’s 6pm for the UK, and Product Reviews has come up with an approximate window of when the address will finish (shown below). 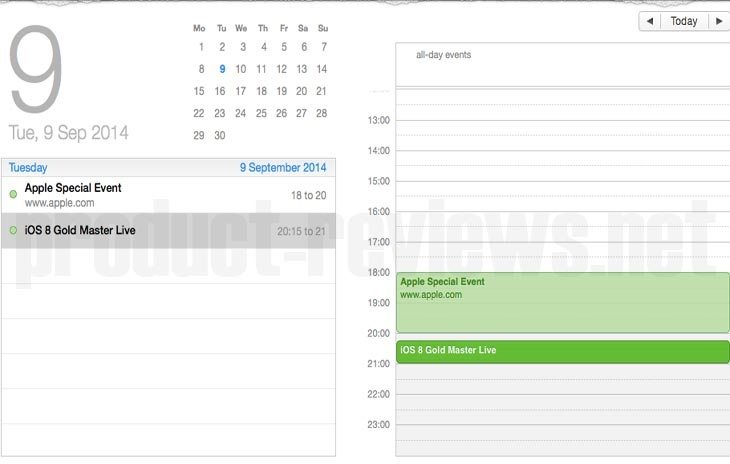 This gives a good idea of when developers should expect the GM build to go live, which has been predicted at between 8.15pm and 9pm UK time. For those in the US, 9pm UK time is 4pm EDT or 1pm PDT. It’s worth noting that last year the Gold Master for iOS 7 went live at 8:19pm in the UK, around 40 minutes after the conclusion of the event keynote, but two years ago it didn’t arrive until after 9pm.

Although we will see the iOS 8 GM release later today, some people will be hoping for the public release for their Apple devices and Apple could well announce the date today. You can check out more about that in our previous article, but as an estimate the public release arrived 8 days after the iOS 7 GM last year.

If you want to follow the event as it happens later today, you might want to check out details of the Apple event live countdown, where you’ll also be able to see live streaming video of the keynote. Are you a developer patiently waiting for iOS 8 GM to go live? Maybe you’re anticipating the public release of the next major upgrade to Apple’s mobile operating system?