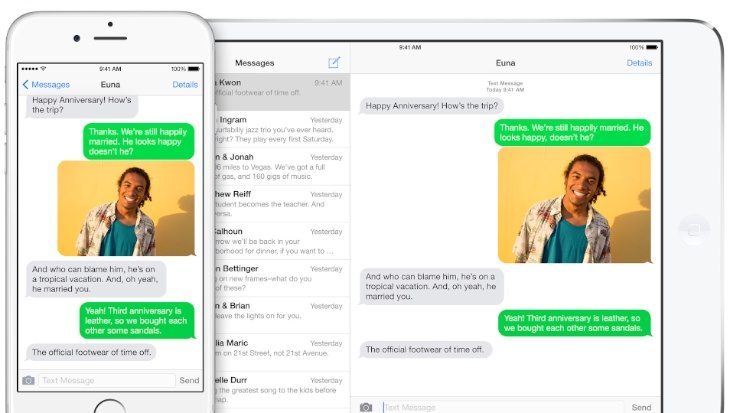 Apple’s iOS 8 became accessible to millions of device users yesterday, and over the next few days many will be downloading the new update. It has many different improvements and new features, one of which is Continuity that offers seamless handoffs between one Apple device and another. However, some users may be wondering why iOS 8 Continuity features are not working on iPhone 4S.

Those upgrading to the new version of the operating system may want to learn more about iOS 8 Continuity features for their device. Apple Continuity offers a Handoff feature that allows different Apple devices to work together, so that for example if you start writing an email on your iPhone but don’t finish it, you can then continue it on your Mac. This happens automatically when your devices are all signed in to the same iCloud account. 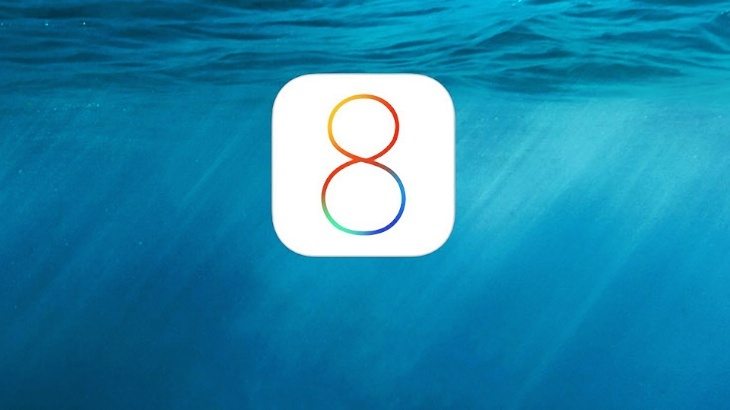 This makes it clear that the iPhone 4S is a device that was never going to be able to take advantage of Continuity. It’s a different story with the new Health feature though. There’s a lot of interest in the new Health app and iPhone 4S owners will be able to benefit from this thanks to Apple saying, “Health is available on iPhone 4s or later and iPod touch (5th generation).”

You may also be interested to know that not all features of iOS 8 are available for all countries, and you can find out more about that in this article. As well as this, earlier today we discussed battery life for devices running iOS 8, where the iPhone 4S was found to be one of the devices that had seen some improvement in this aspect, but do you agree?

Have you updated your iPhone to iOS 8? Are you disappointed that Continuity is one of the features not working on iPhone 4S? Send your comments to let us know.