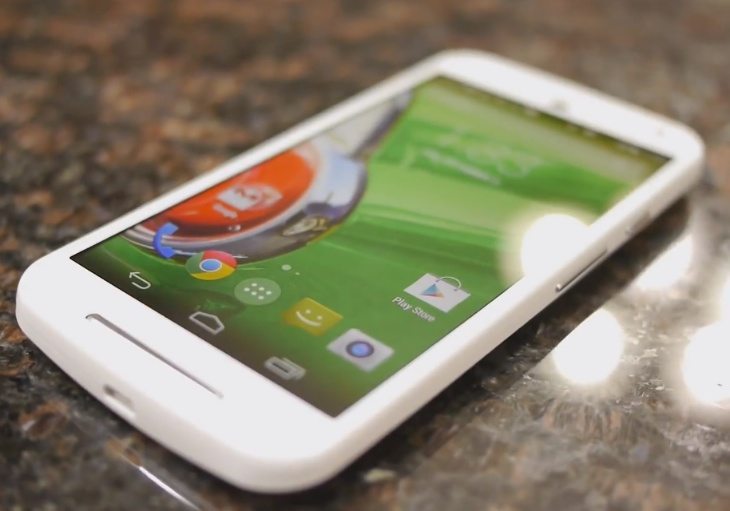 The successor to the hugely popular Motorola Moto G was recently introduced to the market in the form of the Moto G (2014), also referred to as the new Moto G or Moto G (2nd Gen). The original version was a big hit for the company, and now some of the first reviews are in we have a Moto G 2nd gen review collection.

We’ve written many articles now on the new Moto G, for instance you might like to check out our specs breakdown of it against the new Moto X or comparisons against the Xiaomi Redmi 1S or Asus Zenfone 5. However, it’s always good to see different perspectives about a new device before you decide to buy, and this choice of reviews should give you some good insight into the Moto G 2nd generation.

The first YouTube video that you can view below this story comes from Phone Arena. In the introduction the reviewer mentions that it has a lot of the qualities of the original Moto G and a similar design, although it is larger. It also has some improved specs over the first version although maintains the same price. The review covers the important aspects of the Moto G including the display, Android experience, processor, camera capabilities (including video footage and image samples), and much more. In the conclusion we hear that the Moto G may not be for everyone but is a very affordable decent enough handset. 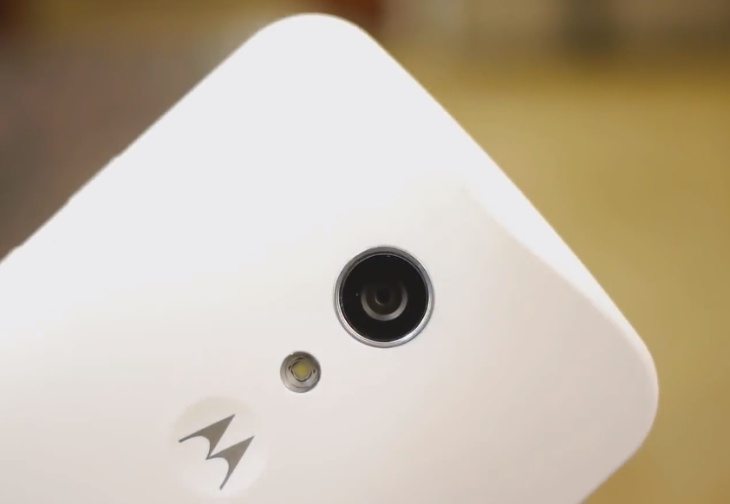 The next YouTube Moto G 2nd gen review we have for you is by 91mobiles. As you can imagine it covers much of the same ground as the first video and asks the question of whether the Moto G can stand up against other competition in the budget segment. You’ll see a hardware tour with some nice close-ups of the handset and it shows the removable rear panel that can be swapped for a wide variety of colors. The battery is said to live up to Motorola’s promise of all-day battery life. Overall the reviewer feels it has tough rivalry from the likes of the Xiaomi Mi3, Redmi 1S and more, but does feel that the new Moto G is a great device for a no-nonsense solid user experience.

The final Moto G 2014 YouTube video shows a review from Fone Arena. It’s the longest of the three reviews and begins by showing the new phone against its predecessor for comparison. The design and build is discussed and once again there’s talk of some of its main competition. In the verdict we hear that the Moto G 2nd gen doesn’t appear to have quite enough to live up to expectations, and there’s some disappointment that Motorola didn’t bring more to the table. However, there’s still some positivity for the display, camera, and expandable storage. At the end of this review you’ll see some new Motorola Moto G pros and cons listed.

It’s worth pointing out that this phone is available in single-SIM or dual-SIM versions. After you’ve watched the review videos below you should have a better idea of whether you want to invest your money in a new Moto G 2014, or if you should look elsewhere. Will you be purchasing the Moto G 2nd gen smartphone?