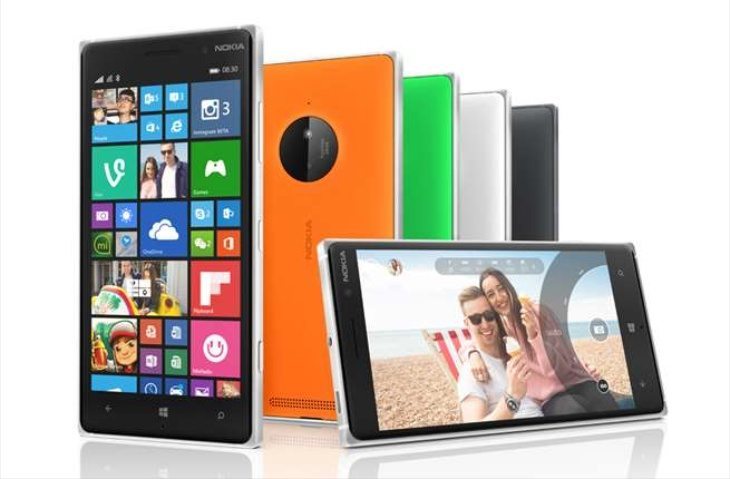 Earlier today we gave the UK release date for the Nokia Lumia 735, and now we have details of availability for a higher-specced Lumia phone that was officially unveiled by Microsoft at the same time. We have information on the Nokia Lumia 830 price for the UK, and pre-orders are now open.

The Lumia 830 will be available from October 2nd and can be pre-ordered from two different online retailers. At Clove UK the phone will set you back Â£300 while at Unlocked Mobiles the price is just a tad more expensive at Â£304.98. At both retailers you can order the phone in a choice of black, green or orange colours. If you’re in the US you’ll be pleased to hear that this smartphone has been rumored for a release on AT&T, Sprint and Verizon, but so far there has been nothing announced about the availability date there or pricing.

The phone settles somewhere between the mid-range and top-end of the market and is likely to appeal to plenty of buyers. We gave details of specs and more in our launch article on the phone, but as a refresher the key specs of the Lumia 830 include a 1.2GHz Snapdragon 400 quad-core processor, Adreno 305 GPU, a 5-inch IPS LCD display with 720p resolution resulting in 294 ppi, 1GB of RAM, and 16GB of internal memory that’s expandable to 128GB via microSD. 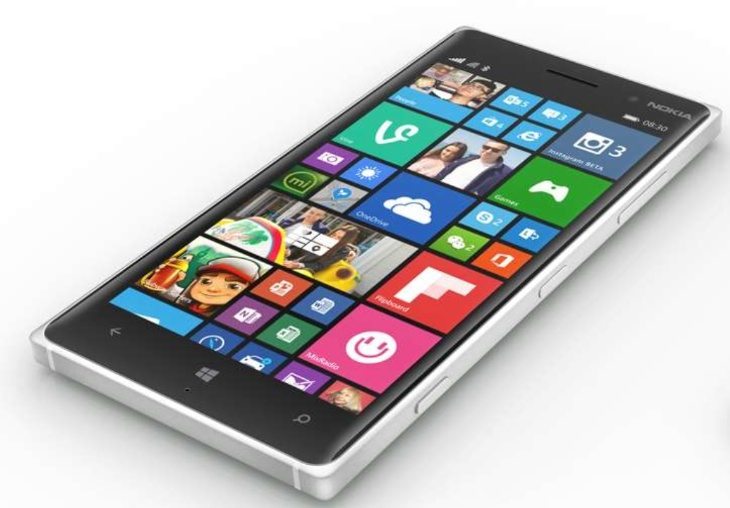 One of its highlights is a 10-megapixel PureView rear camera featuring autofocus, LED flash, optical image stabilization and 1080p video capture. It benefits from Carl Zeiss optics and there’s also a 0.9-megapixel front-facing snapper. Rounding things off is a 2200 mAh battery and it runs Windows Phone 8.1 with the Lumia Denim update.

Will you be heading to Clove or Unlocked Mobiles to place an order for the Lumia 830? What are your thoughts on the UK pricing? Let us know with your comments.