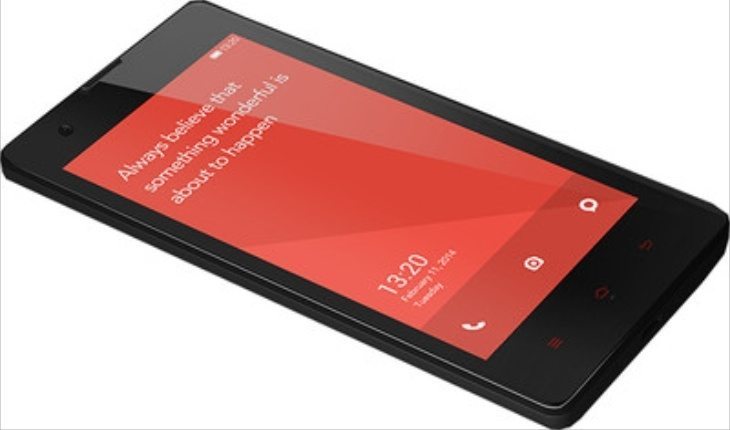 There’s an abundance of smartphones available on the market right now, and two of the newest arrivals in India are the Xiaomi Redmi 1S and the Motorola Moto G for 2014. The Redmi 1S is hugely popular at the moment but the original Moto G was also a massive hit so the new Moto G will also be in demand. Today we’re considering specs of the dual-SIM Redmi 1S vs. Moto X 2nd Gen in an India showdown.

The Redmi 1S has been in huge demand and this has led to a certain amount of frustration among buyers trying to get hold of it. There is to be a new flash sale for the device on September 16th, but it’s likely to sell out quickly again. The new Moto G recently launched and is notably more expensive than the Redmi 1S, so it will be interesting to see how they compare specs-wise. 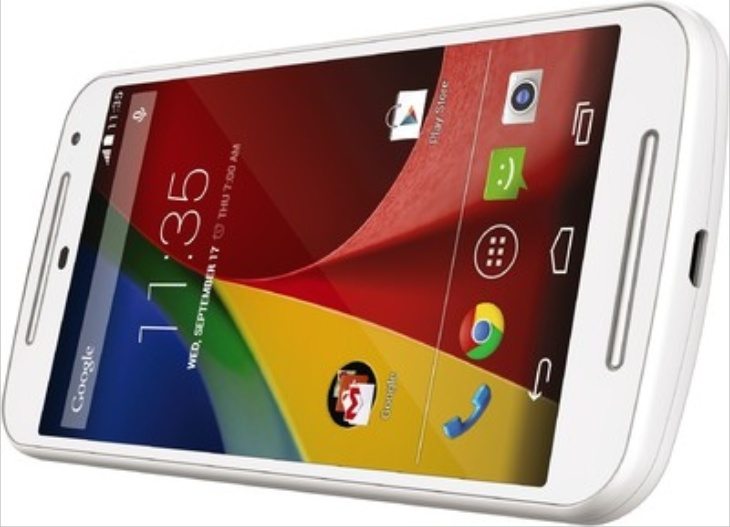 Operating System
The Redmi 1S runs the Android 4.3 Jelly Bean OS skinned with MIUI 5.0. The Moto G 2nd generation runs Android 4.4.4 KitKat that will be upgradable to Android L. It’s worth pointing out that Motorola have recently been pretty quick to bring new OS updates to devices.

Price
There is a big difference between the two as far as pricing is concerned. The Redmi 1S is priced at Rs. 5,999 on Flipkart but as we previously said, it’s quite difficult to get your hands on one. The Moto G (2014) is priced at Rs. 12,999 for the 16GB model on Flipkart. Although that’s more than twice the price of the Xiaomi phone, is it at least in stock at the time of writing.

A check back through the above specs is rather enlightening. Although we haven’t taken designs and features into account, the specs are a close-run race. There are some swings and roundabouts though, for example the Redmi 1S has the benefit of a removable battery while the new Moto G runs a later version of Android. However, on the whole the much cheaper Redmi 1S holds up well against the latest Moto G.

Taking this into account the Redmi 1S seems the wisest choice, but of course that depends a lot on if you can actually purchase one whereas the new Moto G is readily available. There will also be some buyers who prefer the Motorola branding and what’s associated with it. Are you more likely to choose the Xiaomi Redmi 1S or the new Motorola Moto G (2014)?