Samsung Galaxy Note Edge to be niche in limited numbers 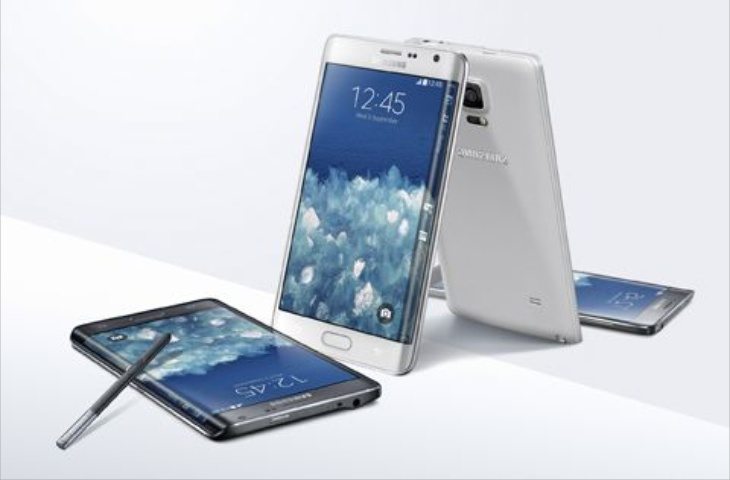 The Galaxy Note 4 will release next month while the only info we had regarding the Galaxy Note Edge release date was that it would be later this year. The Galaxy Note Edge has a unique curved edge to one side so is generating plenty of interest, and recently we reported on leaked info with some unconfirmed pricing for the phone, suggesting the handset will have a high price tag.

While we knew that the Galaxy Note Edge wouldn’t be as widely available as the Note 4, it looks as though the units for sale will be more restricted than we previously imagined. An official for the company says that Samsung is treating the Edge as a “limited edition concept,” and it’s reported that production is only going to be ramped up slowly.

Further to this it seems that rather than a widespread release for different regions at the same time, availability will only rollout country by country. It appears that this was always Samsung’s intention so we should definitely be thinking of the Note Edge as a niche device rather than a superior variant of the Note 4 (see specs comparison here). It’s reported that Samsung anticipates sales of around one million units of the Note Edge by the end of the year.

The release of the Galaxy Note Edge is thought to be coming to South Korea in the later part of October, but it’s not likely that it will become available anywhere else until at least November. With a staggered release it could even be as late as 2015 before many countries are selling the device.

Have you been waiting for the release of the Samsung Galaxy Note Edge rather than purchasing the Galaxy Note 4 next month? Are you disappointed that the Note Edge will only be available in limited numbers? Let us know with your comments.