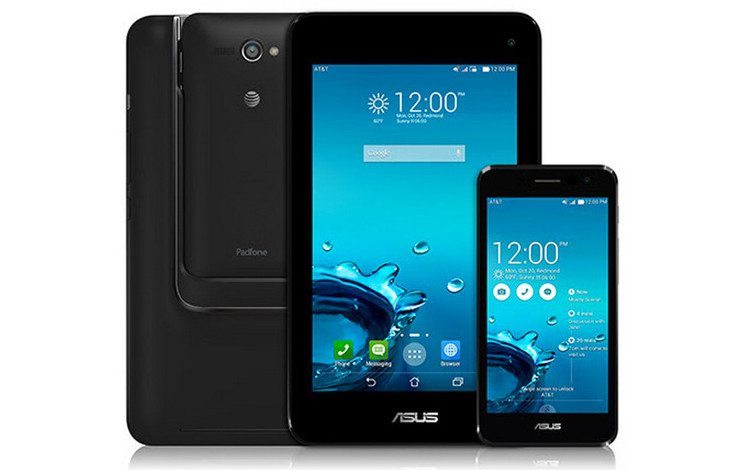 AT&T has been on an absolute tear with exclusives lately landing the HTC Desire EYE and Samsung Galaxy AlphaÂ over the past month. You can now add another device to that exclusive list as the Asus PadFone X mini is headed to AT&T.

If you live in the states and have no idea what a “PadFone” is here’s the skinny. The Asus PadFone X mini is a tablet dock and phone combo that gives you two devices in one. It’s a bit odd, and there are two sets of specs to take in as well. We’re going to start with the “phone” part of the PadFone…

The Asus PadFone X mini certainly isn’t going to be a device for everyone, but if you’re curious about the combo AT&T will hook you up. The Â phablet phone will go on sale October 24th through AT&T’s GoPhone arm, and it will only set you back $199.99 if you’re interested in picking one up.