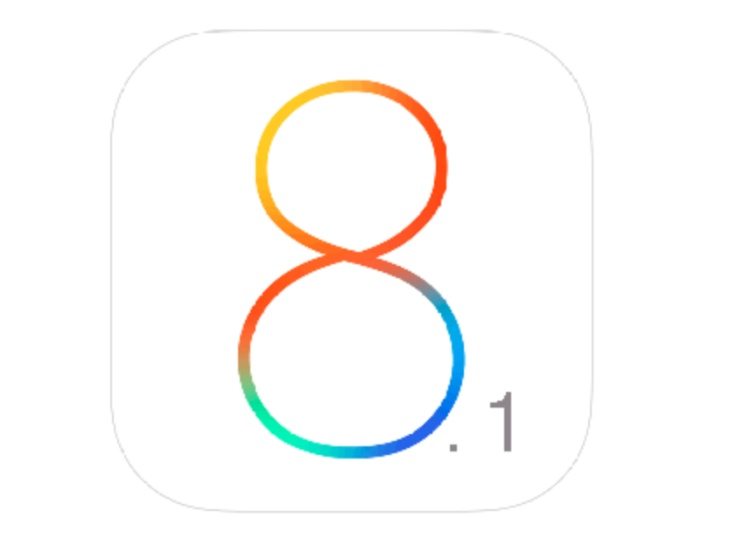 Apple’s iOS 8 released last month and has been followed by some incremental updates, but today the company is to release iOS 8.1. This brings some further improvements and new features, although many people will be more concerned about included fixes to resolve some of the many iOS 8.0.2 problems. Now we’re discussing the iOS 8.1 release time so that you can be ready for the latest update.

We’ve been reporting on various issues concerning WiFi, Bluetooth, cellular connectivity, battery drain, random crashes and more since the public release of iOS 8.0. At the weekend we wrote that many people were still having problems with their devices on iOS 8.0.2. We have been overwhelmed by the amount of comments from readers about this, who are hoping for bug fixes for these glitches with the arrival of iOS 8.1.

At the Apple event last week we learned the iOS 8.1 release date of October 20 (today), so it won’t be too much longer until we can find out for ourselves how many of these issues have been addressed. So what sort of time can we anticipate the iOS 8.1 download? The countdown is now on and although Apple hasn’t specified a time for the release of 8.1 today, we can go on past patterns of iOS update times.

The past few releases of iOS updates (as well as iOS 8) have occurred very close to the same time. We anticipate iOS 8.1 to go live at around 10am PST, that’s 1pm EST, or if you’re in the UK 6pm or New Delhi 10:30pm. With this in mind we have embedded a countdown tool below this article set for the 10am PST time, which at the time of writing is just less than 8 and a half hours away. Obviously we cannot say this will be the exact time of release although we expect it to be very close.

It’s worth pointing out that many people will be attempting to update their iPhones and iPads at the same time, so Apple’s servers will be taking a hit. Therefore it can be worth waiting until at least a few hours after the update arrives before you attempt to update your device. This way you could also avoid any further problems thrown up with iOS 8.1, as happened with iOS 8.0.1 that was subsequently pulled.

That said, there shouldn’t be as much of a rush to download as with iOS 8.0, as 8.1 is not such a major update. iOS 8.1 will be compatible with iPhone 4S and later, iPad 2 and later, iPad mini 2, or iPod touch 5th gen. As well as fixes iOS 8.1 brings Apple Pay along for the ride (for iPhone 6 and 6 Plus) and access to the public beta of iCloud Photo for all. It also restores the camera roll that was missed by many. For now it’s a waiting game and we’ll be looking closely to see how many of the issues with iOS 8.0.2 are fixed with the new update later today.

Are you anticipating the arrival of iOS 8.1? Are you most looking forward to the new features or a fix for any iPad or iPhone problems you still have? Will you be downloading the iOS 8.1 update as soon as it goes live? Let us know with your comments.