Panasonic Eluga I arrives in India for Rs. 9,999 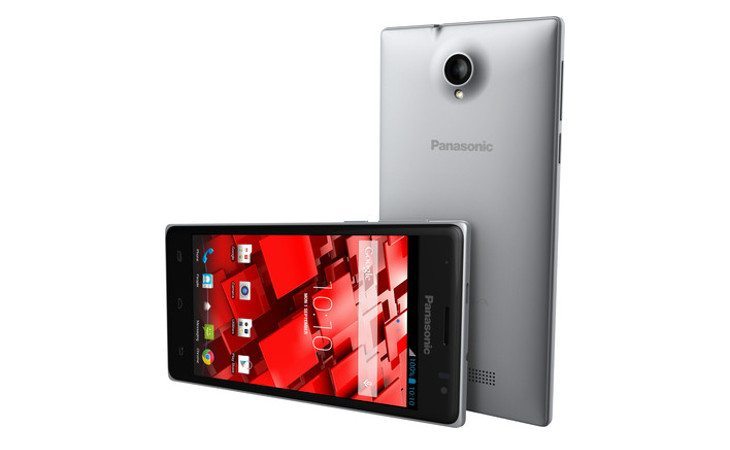 The Panasonic Eluga I appears to have a similar rear camera to the S as it has an 8MP sensor on its backside. The front-facing camera is listed at 2MP though, which is a downgrade from the 5MP selfie-snapper found on the Eluga S. In terms of connectivity, you’ll get 2G/3G, Bluetooth 4.0, micro USB, WiFi, and dual-SIM compatibility. The Panasonic Eluga I is powered by a 2,000mAh battery, and it will run Android KitKat 4.4.