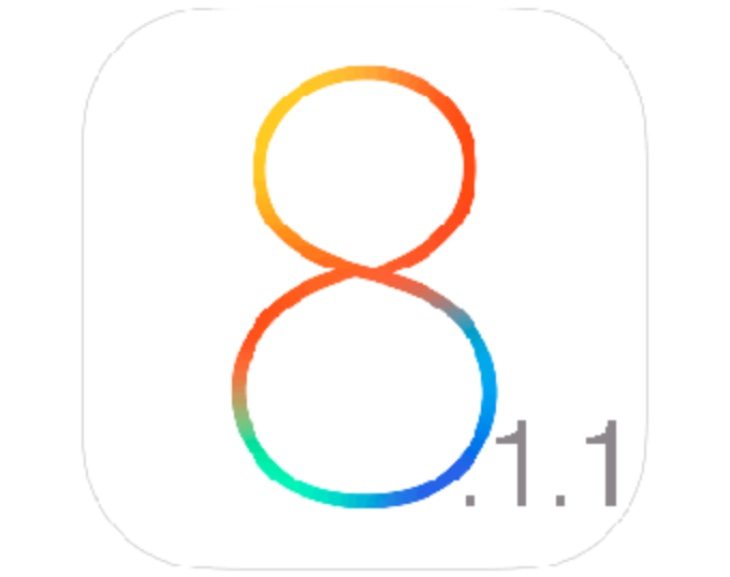 It has been well documented that there have been numerous issues with iOS 8 and following updates. If you’re one of the many iPad or iPhone users who have been facing difficulties with their devices on iOS 8.x you are probably waiting patiently, or not so patiently, for the arrival of iOS 8.1.1 which contains some bug fixes. Today we’re discussing iOS 8.1.1 update readiness for the release.

It was earlier this month that the iOS 8.1.1 beta arrived for developer testing and we learned it would contain some fixes. The iPad 2 and iPhone 4S were specifically mentioned, with the release notes listing performance and stability improvements. We mentioned that many other devices were also affected by cellular connectivity, WiFi, Bluetooth problems and more and hoped that the fixes would also apply to these.

We have had a massive amount of feedback from readers complaining about their various problems on iOS 8.0, 8.0.1, 8.0.2 and 8.1 so we know how sorely needed the iOS 8.1.1 update is. Last week there were rumors that 8.1.1 was close to a public release, but so far it still hasn’t rolled out, nor has there been a beta 2 seeded to developers.

One thing we are certain of is that realistically we won’t know anything about its arrival until Apple actually releases it to the public. Therefore although we can hope that the release is imminent it’s simply a case of wait and see for now. However, there are some things worth bearing in mind so that you’re ready for the update when it finally appears.

Firstly of all you might want to know that you’re not alone with these difficulties. As well as the iPad 2 and iPhone 4S, owners of the iPhone 5 and even the new iPhone 6 and 6 Plus have also been encountering problems. We’ve also found our iPad mini to be virtually useless since the last update, so we know how you feel! 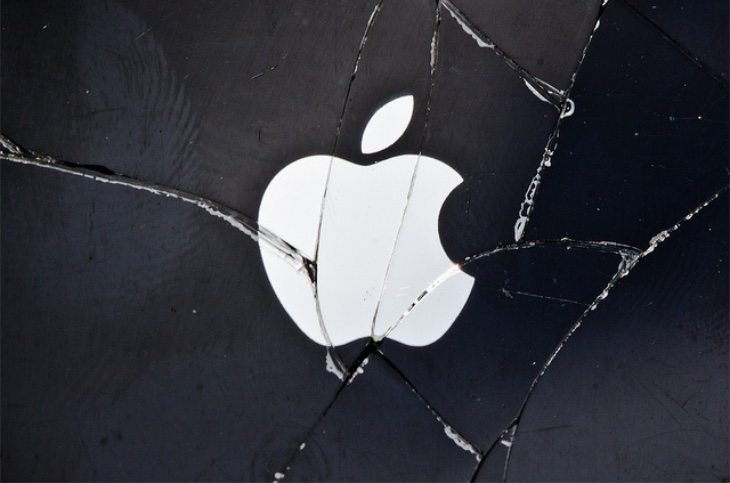 Secondly if you really can’t bear these issues any more it’s worth checking out one of our previous articles where we mentioned a source detailing possible bug fixes. Now it’s on to how to be prepared for the arrival of iOS 8.1.1 to have the best chance of a smooth installation. It’s worth bearing in mind that you don’t have to update your device at all if you don’t choose to, so some whose devices are working perfectly fine may decide not to bother. You might also like to check out a recent video we shared of the iOS 8.1.1 beta running on an iPhone 6.

You should also take this opportunity to de-clutter your device before the iOS 8.1.1 download and this will also free up storage space. Check the applications and files you no longer use and be ruthless. Will you really use that app again? If not get rid! Also you should remember to have your device on at least 50% charge when trying to install the update when it releases, or of course plug it into a power source.

It’s also worth updating your apps to ensure a smoother transition, and it’s always important to backup your device before attempting the update too. Once you’ve done all this we also want to point out that as well as bringing some fixes, it has been the case recently that a new update can bring further problems, such as with iOS 8.0.1 that Apple eventually pulled, so that’s something else to consider.

We’ll also give the same advice we always give to readers when a new release arrives, but so rarely take ourselves! Apple’s servers will be hit hard, so it can be a good idea to wait until at least a day after the update arrives before you attempt to download and install. We know it will be tempting, especially if like us your device is also plagued with problems at the moment. However, if you can possibly wait you will not only avoid the rush and any possible jams this could create, but you will also have a chance to see if the update has brought along any further problems for the ride.

Finally we’ll point out that when iOS 8.1.1 does release it’s likely to follow the time pattern of recent update arrivals. These often appear at around 6pm UK time, that’s 10am PST or 1pm ET, so if you’re really keen to update as soon as iOS 8.1.1 releases then it might be worth checking out your device at around those times.

Are you itching to get hold of the iOS 8.1.1 update for your iPhone or iPad? Will you try to wait for a while once it appears, or will you be sitting with your finger on the update button ready for action? Let us have your comments.

One thought on “iOS 8.1.1 update readiness for release”