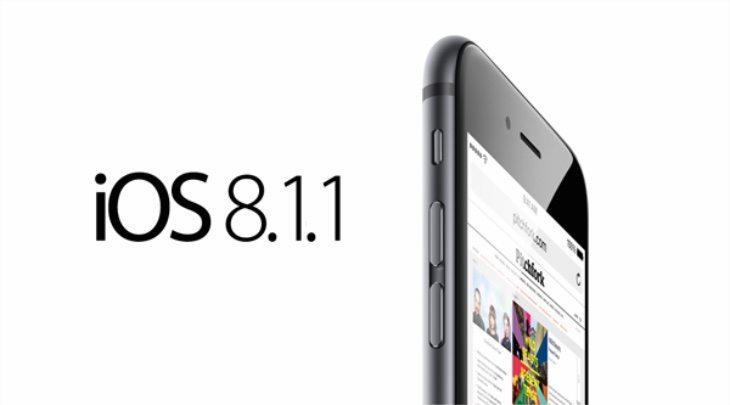 After being eagerly anticipated by iOS device owners who were having problems, iOS 8.1.1 eventually released yesterday. This latest update is focused on resolving various bugs, and there were many of us sincerely hoping the fixes would work. After several hours since downloading and installing the latest update, our experience of the iOS 8.1.1 update is that things are smooth so far and that it does indeed fix some issues.

At Phones Review we’ve been relating the many difficulties that some iPhone and iPad users have been experiencing, and have been inundated with responses from readers who were becoming increasingly frustrated. The various complaints ranged from WiFi to connection problems and more, across the whole range of devices that were compatible with iOS 8 and later, including the new iPhone 6 and iPhone 6 Plus.

We knew that iOS 8.1.1 was on the way and only yesterday gave readers some preparation advice for its arrival although nothing had been confirmed about its release at that point. Therefore we we were pleasantly surprised when the update did arrive at the time we expected it might. Though the release notes indicated that the update was concentrating on fixes for the iPad 2 and iPhone 4S, we hoped that other devices would also benefit from fixes.

So far, all is looking good. We have now updated an iPad mini, iPhone 5S and iPhone 6, with everything going swimmingly with the installation. Out of these devices the one we were having real problems with was the iPad mini, which had become virtually unusable. The tablet was suffering from severe lag, random crashes, app issues, a problem affecting copying and pasting, and keyboard glitches to name just a few. 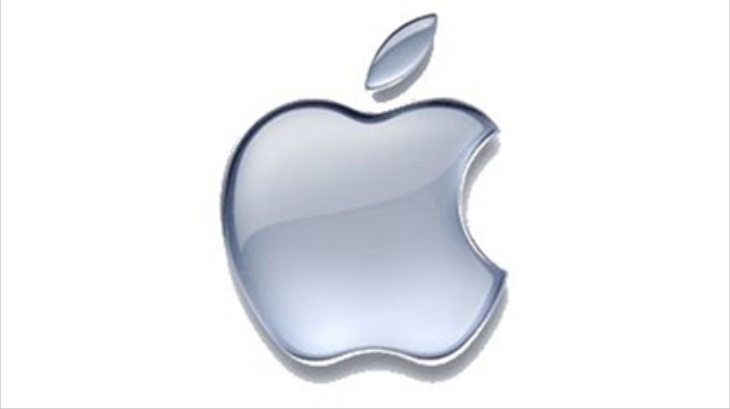 We have been putting the iPad mini through its paces on iOS 8.1.1 and are very pleased to be able to say that all of the above problems have been resolved, except that the keyboard is still rather glitchy. On the whole though, we’re more than satisfied with the update, which has made the iPad mini completely usable again.

One note of caution we’ll mention though, is that sometimes these updates resolve problems but raise new issues. However, so far we haven’t noticed anything untoward at all, although of course that may not be the case for everyone. We’ve taken a look at support forums and quite often after an update has arrived there are many devices users complaining about a variety of problems. This time though there appear to be few issues so far, apart from the odd teething troubles.

Usually we advise device users to hold off from updating straight away when an iOS update arrives. By doing so you can avoid any further issues that it may bring. In this case though, if you were having difficulties with your device on iOS 8.x then we’d say it’s well worth updating your device, although of course it’s early days and we cannot guarantee that new problems won’t crop up. However, if your device is still working fine on iOS 8.1 then you may want to hold off updating to iOS 8.1.1 for a little longer, just in case.

It would be really helpful to hear from readers about this. Although things have gone well for us we’d like to know if that is the case for most iOS device users. Have you already updated your iPhone or iPad to iOS 8.1.1, and has everything gone smoothly for you? Did the update fix any problems that you’d had or not? Do let us know by sending your comments.