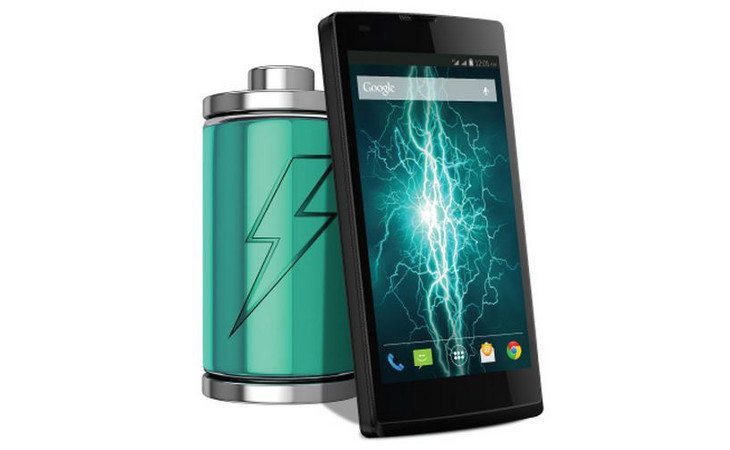 Lava has been relatively quiet in the latter half of the year, but they’ve just revealed a new smartphone in their Fuel lineup with the Lava Iris Fuel 60. We covered the previous model back in November, and now we’re going to take a look at how the two handsets stack up against each other.

The Lava Iris Fuel 50 dropped back in October and it had a large 3,000mAh battery. The Lava Iris Fuel 60 raises the bar with a 4,000mAh battery and kicks up the pixel count with a 720p display. The screen stays at 5-inches, but it’s certainly of better quality compared to the Fuel 50’s resolution of 854 x 480. As for the rest of the specs, they basically stay the same.

A quad-core chip clocked a 1.3GHz will power the Lava Iris Fuel 60, and that’s backed up by 1GB of RAM. The handset has 8GB of (expandable) storage as well and photogs will appreciate the 10MP/2MP camera combo. Connectivity options for the Fuel 60 include WiFi, GPS, Bluetooth, Micro-USB, and an FM Radio. It’s a dual-SIM 3G smartphone, and it will run Android 4.4 out of the box.

When compared to the Lava Iris Fuel 50, the new model has a bigger battery, sharper display and better rear camera. The Fuel 50 was priced at Rs. 7,799 originally and the new Lava Iris Fuel 60 is currently listed at Rs. 8,888. If you’ve been thinking about upgrading, it’s well worth it for the price and you’ll be able to pick one up starting on December 25th in Black or White. If you’re still not certain, you can see how the previous model stacked upÂ against the Micromax Unite 2.