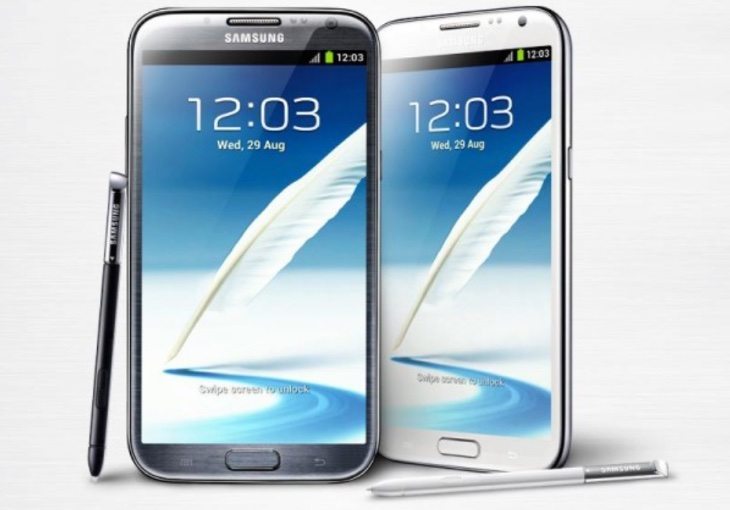 We try to keep readers informed about updates for their tablets and smartphones, and at the moment there’s a lot of news about Android 5.0 Lollipop arriving for various devices. Today’s upgrade news is sadly not for Android Lollipop, but owners of the Samsung Galaxy Note 2 on Sprint will be receiving an update for the device from the 6th of January.

The Samsung Galaxy S5 and Google Play edition of the Galaxy S4 have already started to receive the Lollipop update in some regions, and the Galaxy Note 4 and Galaxy Note 3 are also pegged for it soon. The new update coming to Sprint’s Galaxy Note 2 is still based on Android 4.4.2 KitKat though.

It’s a minor software update that Samsung will start rolling out to the Galaxy Note 2 (Note II) model number SPH-L900 on January 6, and it will bring version number L900VPUBNK2. It’s concentrated on bug fixes concerning security, and these include security patches from Google for SSL, TrustZone, and Towelroot, and also further fixes for other bugs.

As well as the above this update also add an HD voice icon and enables ORNL. You can see the details at this Samsung support page. Usually we advise people to check manually if they don’t receive notification of the update, but this time around there’s little point until the 6th January in the new year.

Are you pleased to hear that Samsung is continuing to push out updates for its older high-end devices? Maybe you wish it was for Android Lollipop instead? Send your comments to let us know.