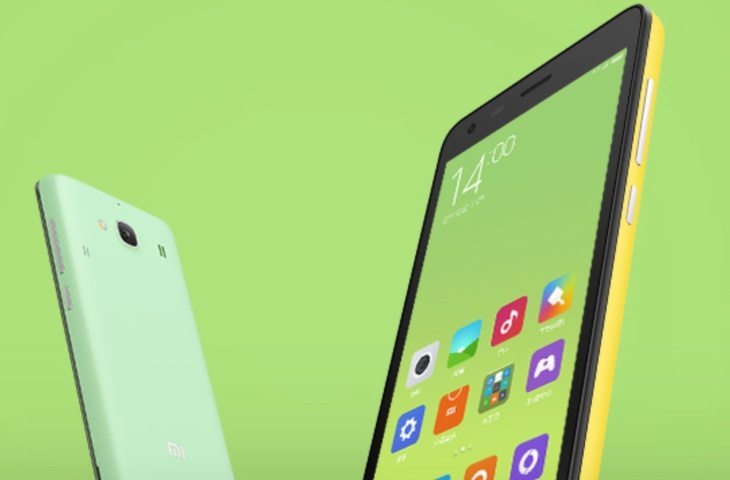 Following on from the Redmi 1S, Xiaomi has announced the Redmi 2 today. This phone has 4G LTE connectivity and is also a dual SIM handset, something likely to prove popular, especially considering the success of other competitively priced Xiaomi handsets recently. The Xiaomi Redmi 2 price and specs are now official and we also have details of availability coming right up.

Rumors of the Redmi 1S Dual LTE and Redmi 2S can now be put aside as this phone is officially titled the Redmi 2 (or Hongmi 2 depending on region). Specs of the new smartphone include a 1.2GHz Snapdragon 410 quad-core 64-bit processor, Adreno 306 graphics, a 4.7-inch IPS display with resolution of 1280 x 720 resulting in 312 ppi, 1GB of RAM, and 8GB of internal storage that can be expanded to 32GB via microSD.

Further specs are an 8-megapixel rear camera that has a 28mm wide-angle lens with f/2.2 aperture, LED flash, and 1080p video capture, as well as a 2-megapixel front-facing unit. It has a 2200 mAh battery and the microUSB 2.0 port supports QuickCharge 1.0. The Redmi 2 runs Android 4.4 KitKat-based MIUI 6. The two SIM slots both support 4G LTE (except for a Chinese Telecom variant). Further connectivity includes 3G, WiFi 802.11 b/g/n, Bluetooth 4.0 and GPS. 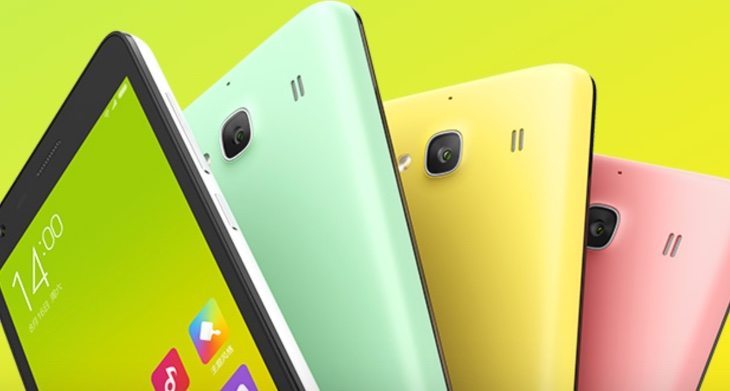 As expected the phone will launch first in China and that’s due to happen on January 9th. The price is CNY 699, that’s equivalent to around $112, Â£73 or Rs. 7,100, although pricing is likely to vary when it reaches different regions. Color options are gray, green, pink and yellow.

Release dates for further countries haven’t yet been announced but we’ll bring further information on this as we hear it. Xiaomi phones have been a smash hit lately in further countries such as India so we don’t imagine it will be too much longer until sales are expanded.

Have you been waiting for news on this new affordable Xiaomi smartphone? Do you think you will be aiming to purchase the Xiaomi Redmi 2 when it releases in your region? Let us know with your comments.

One thought on “Xiaomi Redmi 2 price and specs made official”