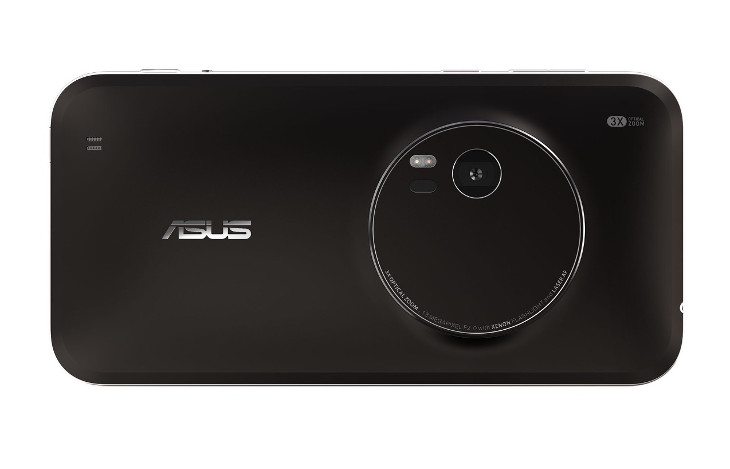 When Asus took the stage at CES 2015 yesterday, they unveiled a couple of interesting products. We’ve already talked about the Asus Zenfone 2 release, and now we’re going to take a look at the company’s other new smartphone, the Asus Zenfone Zoom.

As the name implies, the Asus Zenfone Zoom is a camera-centric smartphone built for folks that love taking photos. It’s a device in the vein of the Galaxy K Zoom, but with 3X optical zoom instead of the 10x zoom found on the K Zoom. The rest of the specs are on par with the Zenfone 2, which makes it a smartphone well worth a look.

The Asus Zenfone Zoom sports the same 5.5-inch FHD display found on the Zenfone 2, and under the hood you’ll find a Intel Atom Z3580 SoC. Like with its brother, it appears as if you’ll have options when it comes to storage space and RAM, but that 13MP rear snapper has Laser Auto Focus and 3X zoom courtesy of a 10-element lens. That’s something the Zenfone 2 certainly doesn’t have… 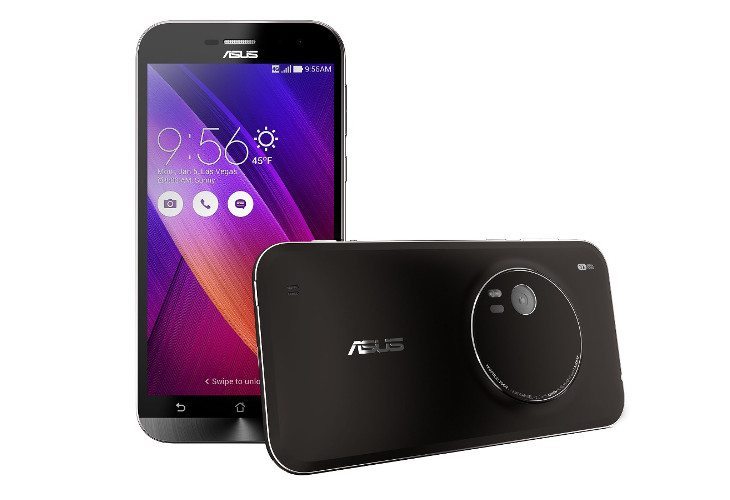 If you enjoy snapping photos, the Asus Zenfone Zoom looks to be a great choice and it’s less than other handsets in its class that lack the sweet 13MP sensor. The Zenfone Zoom is priced at $399 and is expected to roll out sometime in Q2 of this year. You’ll be able to pick one up in Meteorite Black or Glacier White when it arrives.