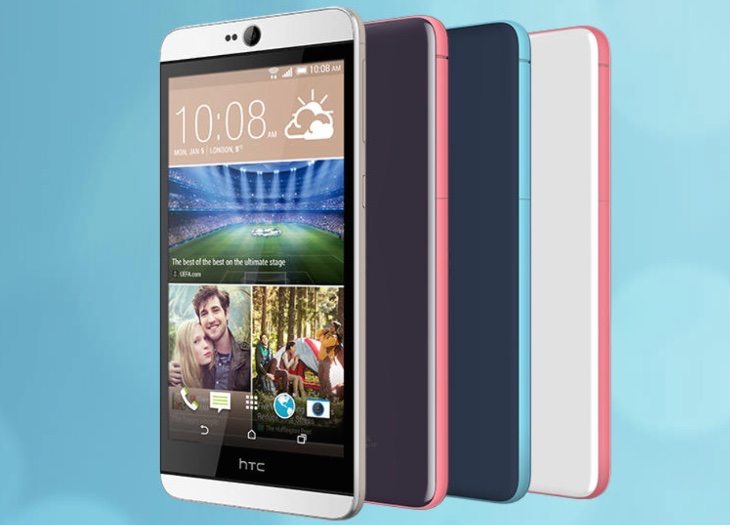 The One M8 is last year’s popular flagship from HTC, and it’s a notable smartphone that has attracted plenty of buyers. On the other hand the new HTC Desire 826 has just been made official and it’s expected to release this quarter. If you’re wondering about some of the differences between them we are sharing a video today of the HTC Desire 826 vs. One M8 that shows the advantages of each.

We’ll be bringing more news on the HTC Desire 826 price and a specific release date as we hear it, but at the moment both of these are unknowns. However, you can see specs and more in our Desire 826 launch story. You can also check out much more on the HTC One M8 in earlier articles here.

In the meantime we can look at an initial comparison, and the YouTube video embedded below from TotalTechWar focuses on highlighting the different benefits of these phones when compared with the other. It begins with listing the stronger points of the Desire 826 as opposed to the One M8. Just a few examples are that it has a 64-bit processor, faster graphics, and a 10% larger display. 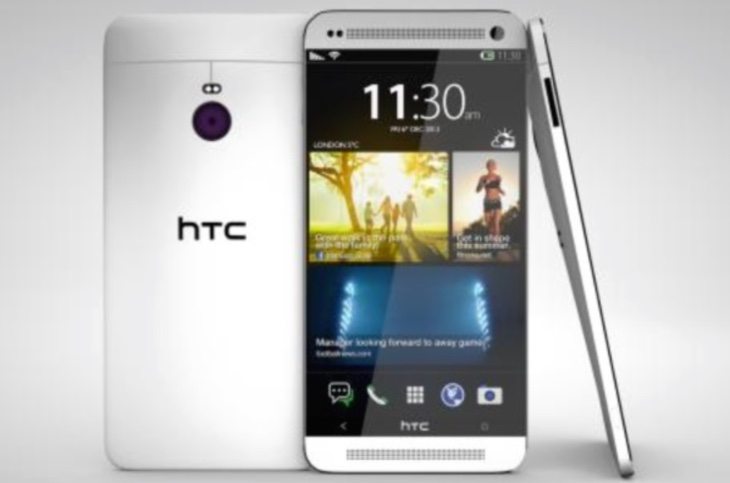 The video then moves on to showing the advantages of the One M8 over the Desire 826. Some of these are dual-LED flash, its aluminum body, and the fact that it’s 14% lighter. We haven’t listed all of the aspects mentioned here as you can find out when you watch the video.

At the end you’ll see all of the benefits of each listed alongside each other for a convenient look, and this could help you out if you’re keen on particular factors in a smartphone. We’ll have a clearer picture on the Desire 826 nearer to its release, but for now this will give you some basic pointers.

Would you rather stick with the flagship One M8, even though a replacement (One M9 /Hima) is expected to release within the next few months? Alternatively you may be pleased that the more mid-range HTC Desire 826 is on the way? Let us know by dropping us a comment.