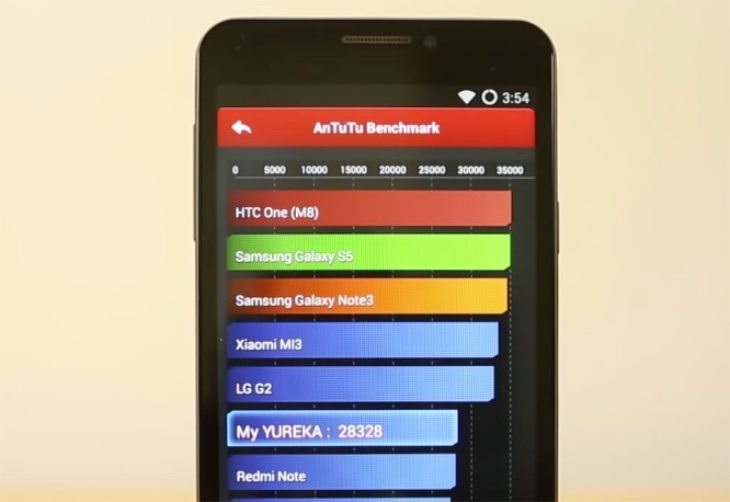 The Micromax Yu Yureka has created a bit of a storm since it was officially launched, and became an instant sell-out when it first went up for sale yesterday. This smartphone offers a lot for its competitive price tag, and if you’re still trying to decide whether it’s the right handset for you we have two videos to share today showing Micromax Yureka gaming and benchmark reviews.

We’ve already written plenty about the Micromax Yu Yureka, so if you want details of specs, price and more you could check out our Yureka vs. Moto G comparison. Although the Yureka quickly went out of stock yesterday we have already given details for the next sale date for the phone. Many people are now big fans of gaming on mobile devices, and if that applies to you it could be helpful to find out about the phone’s performance in this area.

The Yureka has a Snapdragon 615 octa-core processor, Adreno 405 graphics, and 2GB RAM, so it should be more than well equipped to cope with gaming. The first YouTube video below this article comes from Fone Arena and is a Yureka gaming review. It includes gameplay footage from a variety of games, and they are Asphalt 8, Riptide GP2, Grand Theft Auto San Andreas, Modern Combat 5 and Dead Trigger 2. 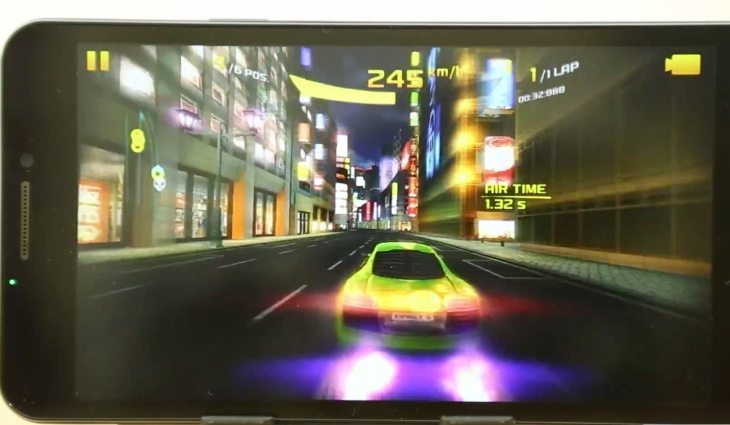 After each section of gameplay you’ll see scores for graphics and performance. For example Asphalt 8 gains a result of 4/5 stars for graphics and 4/5 for performance. At the end you’ll also see an overall rating for gaming on the Yureka. We won’t give away the final result here as you might prefer to find out when you watch the review, but an additional note also points out that overheating can occur with the phone when playing graphically intense games.

The second YouTube video also comes from Fone Arena, and this time focuses on benchmarks for the Yureka. It shows benchmark tests being conducted on the phone, and the tests involved are Quadrant, AnTuTu 4, Vellamo, Linpack Single Thread, Nenamark 2, Basemark X, and Basemark OS II. At the end of each bout of testing you’ll see the score achieved by the Yu Yureka, and then a chart showing how the result compares with a variety of other phones. These include the HTC Desire 820, Samsung Galaxy Mega 2, Gionee Elife S5.5, and Xiaomi Redmi Note among others.

Once you’ve taken a look at both of the review videos below you should have more of an idea of whether to try to purchase the Micromax Yu Yureka or not. Have you decided whether the Yureka will be your next smartphone purchase, or maybe you’ve changed your mind? We always like to hear feedback from our readers so do send us your comments on this.