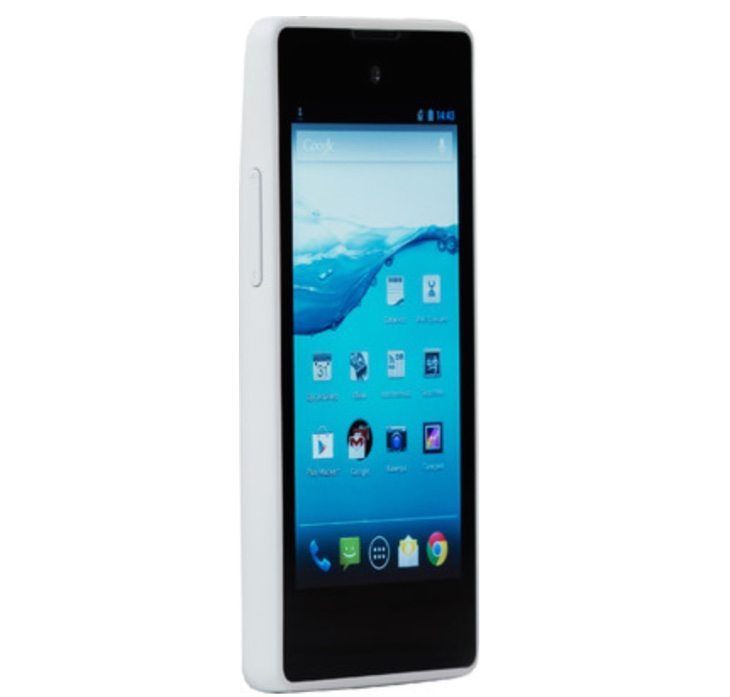 Although the Yota YotaPhone first released back in 2013 it didn’t launch in India until October last year. Those looking for something a bit different were attracted to the idea of its dual display, one on the front and an always-on screen on the rear. Those who are still considering buying this smartphone will be interested to hear of a YotaPhone price slash for India that is pretty drastic.

At the time when the YotaPhone launched in India it was priced at Rs. 23,499 and in November this was then substantially cut to Rs. 17,999. There has been another substantial price cut as the phone is now on sale for just Rs. 12,999. That’s a massive Rs. 10,500 less that when it arrived for purchase.

Both the front and back displays are 4.3-inches in size. The screen at the front is of the LCD variety with resolution of 1280 x 720 while the rear screen is an electronic paper display with resolution of 640 x 360. Other specs include a 1.7GHz Snapdragon 400 dual-core processor, Adreno 320 graphics, 2GB of RAM, and 32GB of internal storage.

It runs the rather dated Android 4.2.2 Jelly Bean operating system. You can buy the YotaPhone (C9660) in either black or white for Rs. 12,999 over on Flipkart. It’s also worth noting that the YotaPhone 2 was launched in December last year for some markets. At that time Yota said that it would release in some other Asian markets in Q1 this year but didn’t specify where, and there’s been no further news on this for India yet.

Are you tempted to buy the YotaPhone at this new much lower price for India? We ways appreciate your comments so why not let us know.