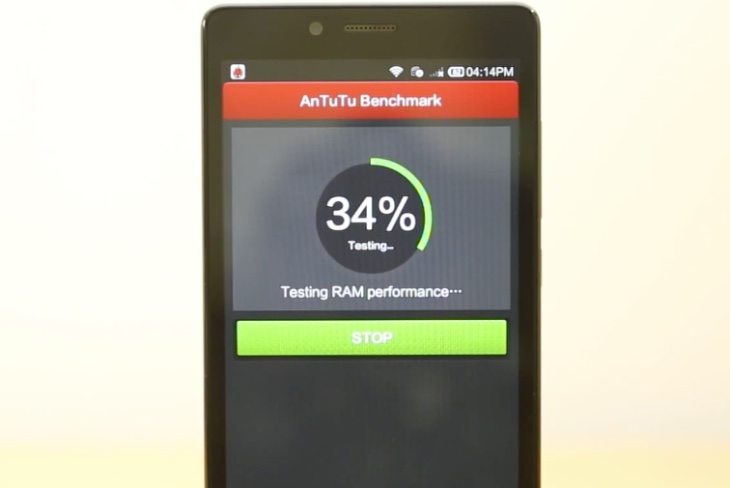 When Xiaomi released its Redmi Note smartphone last year it was followed some months later by a 4G LTE version. This has attracted a good amount of attention because of its very reasonable price tag with decent specs. If you’re wondering whether to buy the Redmi Note 4G you may be interest in a video showing benchmark results compared.

The Redmi Note 4G is equipped with a 1.6GHz Snapdragon 400 quad-core processor, Adreno 305 graphics and 2GB of RAM, so it should cope well enough in benchmarking. Underneath this story we’ve embedded a YouTube video from Fone Arena showing various benchmarking tests being conducted on this handset. The tests are Quadrant, AnTuTu, Vellamo, Linpack Single Thread, Linpack Multi Thread, Nenamark 2, Basemark X, and Basemark OS II.

Along the way you’ll see the scores attained for each test along with a table comparing that result with some other smartphones. We won’t give away the results here as you can see them all when you view the video. Just a few of the other results are from the Xiaomi Redmi 1S, Moto G 2nd gen, Asus Zenfone 5, and Lenovo S580. Without exception the Redmi Note 4G is in the top half of the tablet, and in fact for most of the tests its results put it in the top 3 against the handsets its compared to.

Other specs for the Redmi Note 4G include 8GB of internal storage (expandable to 64GB), a 5.5-inch display with resolution of 1280 x 720, a 13-megapixel rear camera and 5-megapixel front-facing unit, and a 3100 mAh battery. It runs Android 4.2 Jelly Bean with Xiaomi’s MIUI v5 and is a single SIM handset. You may also be interested in a recent comparison of the Redmi Note 4G vs. Micromax Yu Yureka, or battery life testing of the Samsung Galaxy A5, Yu Yureka and Redmi Note 4G.

After you’ve watched the video it would be good to receive your comments. What do you think of the performance of the Xiaomi Redmi Note 4G in these various benchmark tests?