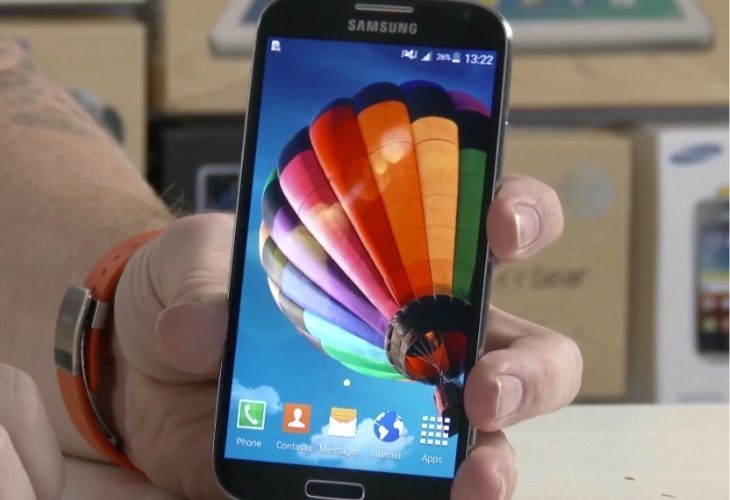 The way that Samsung is pushing out the Android 5.0 Lollipop update to its devices is a little puzzling and now takes a further twist. Just a few days ago we reported that the upgrade had started to arrive for owners of the Galaxy Note 3 in Russia, a little surprising as this is before it released for the newer Galaxy Note 4. Now it’s reported that the Samsung Galaxy S4 Android Lollipop update has started rolling out for some users.

Samsung doesn’t have the best reputation for pushing out speedy updates, but Android Lollipop started to appear for the flagship Galaxy S5 in some regions last December. It has since arrived for the S5 in further regions such as the UK, although it could still take weeks or even months before it arrives for all countries and carriers. For example, US carrier versions are often among the last to be updated.

It was widely expected that the Galaxy Note 4 would be the next in line, with leaks suggesting that Lollipop for the deivce would start rolling out in January. However, we’re now at the end of the month and a few days ago the Galaxy Note 3 beat it to the mark, at least in Russia. Now Russian owners are the lucky ones again, as Android 5.0.1 Lollipop has started to be received there for the Galaxy S4 (GT-I9500). This is the Exynos variant of the S4 and it’s a very sizeable update at 1049MB. 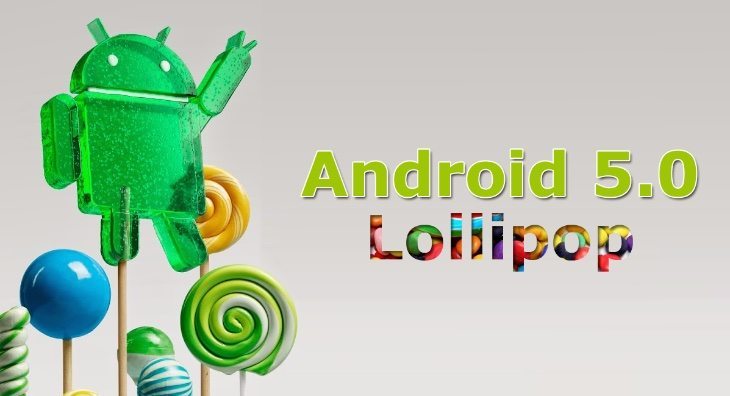 The update is said to be so large that Samsung is removing some of the pre-loaded apps to make enough space. This is not thought to be part of the TouchWiz trimming coming to the Galaxy S6, and it’s only likely to affect apps that can be downloaded by users from the Google Play Store or Galaxy Apps. This upgrade brings a whole lot of improvements and new features including the new UI look, enhanced performance and much more.

Those in Russia with this device will be receiving notification of the over-the-air update, which doesn’t appear to be available via Kies at this point. Although at the moment this update has arrived for Russia, those in other regions should be heartened that the official update has at least started to roll. Once we see this, it’s usually not too much longer until updates start being pushed out to more regions.

Are you a Samsung Galaxy S4 owner happy to know that the Android 5.0 Lollipop rollout has begun? Maybe you’re a disgruntled Galaxy Note 4 owner still waiting for news of the update for your device? Let us have your comments.